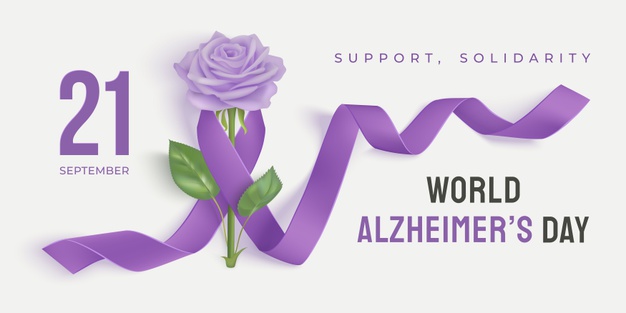 Alzheimer’s- A progressive brain disorder first diagnosed in 1906 currently affects millions of families worldwide. This slowly progressive disease affects someone in the world every three seconds who develops dementia/Alzheimer’s. A higher percentage of those affected with Alzheimer’s is common as the population ages. Alzheimer’s affects patients, their families, friends, and caregivers causing stress and emotional trauma. Besides it also affects their physical health and financial stability. The global cost of Alzheimer’s is currently estimated to be over US$6 billion and by 2050, dementia and Alzheimer’s disease is expected to cost over US$1 trillion in the United States alone.

Currently, about 44 million to 50 million people are suffering from dementia and Alzheimer’s disease. 5.5 million people have Alzheimer’s in the United States alone, and nearly 4 million people suffer from Alzheimer’s in India. It is most common in Western Europe while the North America region stands close behind. This non-curable disease starts slow but can get worse with time. It starts when dementia patients find it difficult to remember any recent events. They forget the name of their friends, address, and even the name of famous places and roads they once frequented.

Chilling more than 65% of the global population still have no or little understanding of dementia symptoms. Though the awareness of Alzheimer is growing, still misinformation surrounds dementia patients which remains a global problem. To raise awareness and fight the social stigma, September is celebrated as Alzheimer’s month.  World Alzheimer’s Day is celebrated worldwide on the 21st September every year.

This stage on average lasts from 2 to 4 years. Patients and their family members should be careful of the following symptoms-

As the age grows, these instances are commonly seen among the elderly and it does not mean that they have dementia or Alzheimer’s. These conditions may also arise when a person faces metabolism, thyroid, drug abuse, or is taking medications that don’t work well together.

These symptoms are common among those who have Parkinson’s disease, depression, and stress. It is advisable to consult a virtual doctor on the Gigadocs practice management app to know if anyone in your family or near and dear ones have Alzheimer’s or something else.

Moderate Alzheimer’s can last from 2 to 10 years when one’s memory gets to deteriorate and starts to cause problems in their daily life. Patients may start to forget details about their life as when they went to high school or when they started to work or even get married. Those in stage II of Alzheimer’s may not recognize or remember their family members and friends. Other symptoms of stage II Alzheimer’s include-:

The third stage is the late Alzheimer’s stage and lasts on an average of 1-3 years. Alzheimer’ patients might have some or all of these symptoms:

Alzheimer’s and Care for Dementia Patients

The greatest known risk factor that is associated with Alzheimer’s is increasing age. Dementia is most commonly observed among those who are 65 and older and it worsens over time. Though there is no prevention of Alzheimer’s, timely family assistance and medication can help to slow the worsening of dementia symptoms and improve their quality of life. The social engagement in recreational activities is thus encouraged. Even in the times of Coronavirus when we are all living under social distancing, elderly must always be given company and must be encouraged to pursue-

Consulting for the Elderly on Gigadocs

When the elderly are suffering from Alzheimer’s, going to a doctor may cause further stress, and increase the fear of infectivity. Besides, it can be a cause of stress and anxiety for senior citizens. Virtual Consultation on the Gigadocs app lets the elderly and their caregivers to consult specialists from the privacy of their home. 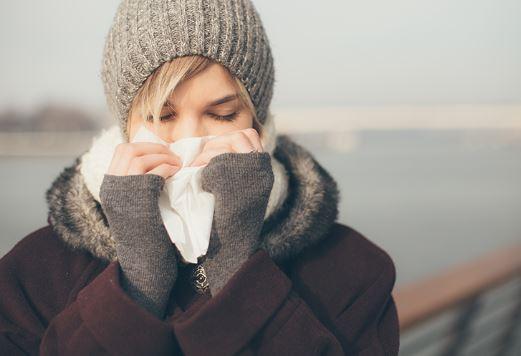 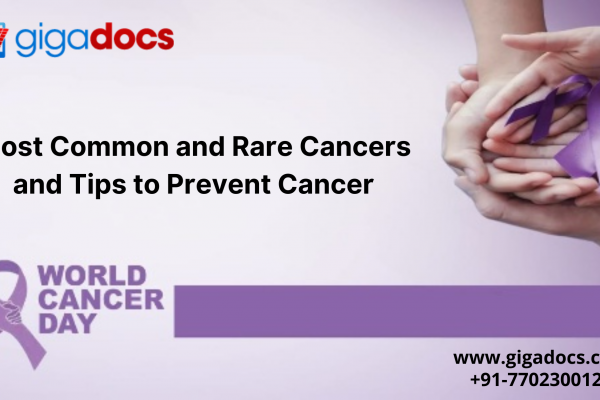 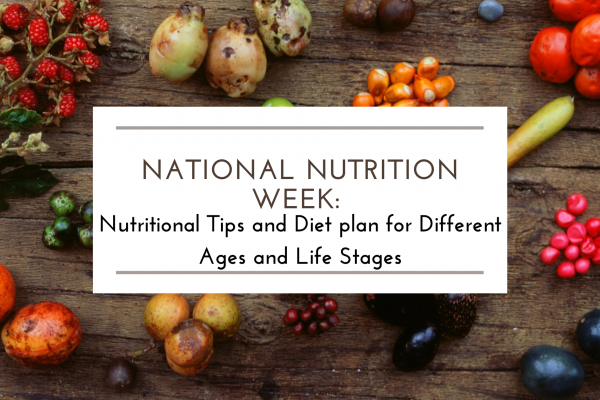 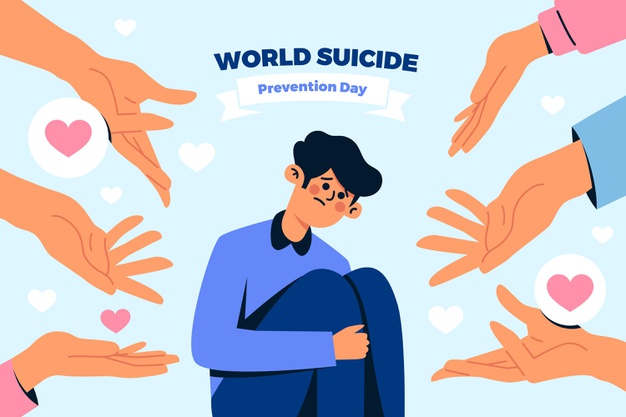