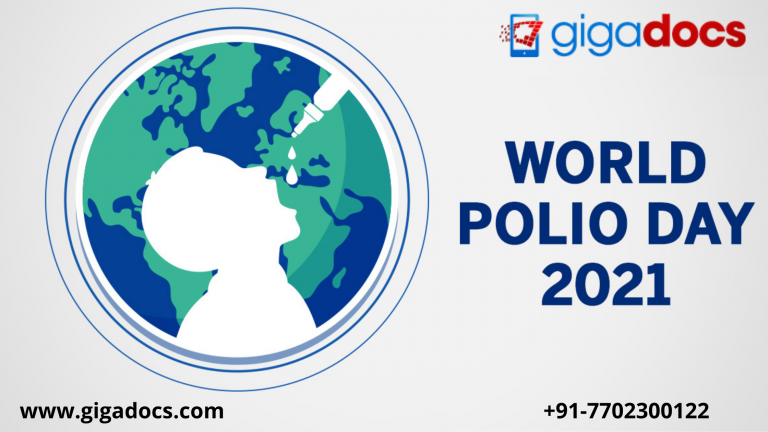 Polio is a contagious viral infection that damages the nerve, leads to troubled breathing in its most severe form. Poliomyelitis can result in temporary or permanent muscle paralysis, disability, bone deformities, and in extreme cases, even death. This October, on World Polio Day, let’s talk about the transmission, symptoms, prevention, polio vaccination, and polio treatment with Gigadocs.

Children under the age of five are the ones principally affected by polio. Anyone who has not been immunized, on the other hand, is in danger of contracting the disease Poliovirus remains very contagious and resides in the throat and intestines of the affected. An infected person can transfer the virus to others immediately and for up to two weeks after symptoms develop. Poliovirus infects only humans and enters the body through the mouth, and spreads via:

One in every four people (or 25 out of every 100) infected with poliovirus will experience flu-like symptoms that normally last 2 to 5 days before going away on their own. Among these symptoms are:

The most severe polio symptom is paralysis, which can result in permanent disability and death. Because the virus damages the muscles that help people breathe, between 2 and 10 people out of every 100 who develop paralysis from poliovirus infection die. A significantly lesser number of patients with poliovirus infection (less than one in 100, or 1-5 out of 1000) will develop other, more severe symptoms affecting the brain and spinal cord:

Even children who appear to have fully recovered from polio can develop new muscle pain, weakness, or paralysis as adults 15 to 40 years later. This is known as post-polio syndrome.

Polio vaccination protects children by training their bodies to resist the poliovirus. Almost all youngsters who receive all recommended doses of the inactivated polio vaccine get protection against polio. Polio vaccinations are available in two variations:

The Pulse Polio Immunization Programme in India began on October 2, 1994, when the country accounted for nearly 60% of global polio cases. On January 13, 2011, the last polio case was reported in Howrah, and the country has been polio-free ever since. On March 27, 2014, India and the entire South-East Asia Region gained a ‘Polio-free accreditation.’

Children usually get the inactivated poliovirus vaccine (IPV) at ages two months, four months, 6–18 months, and 4–6 years. IPV is sometimes given in a combination vaccine with other vaccines.

As many as 200,000 new cases could occur each year around the world during the next ten years. Though we as a country are Polio free, still no child anywhere is safe until we have vaccinated every child. Gigadocs brings the immunization schedule for all the parents to help them track all the vaccinations of their children, with their child’s date of birth. Gigadocs assures that with this feature, parents will never miss their child’s next vaccine schedule.

At Gigadocs, we are committed to providing the best medical treatment supported by our skilled doctors for your complete family’s healthcare needs. Our medical practitioners are only a video/phone call away for consultations for chronic and non-chronic illnesses.

To know more and schedule a Virtual Consultation demo, Email at info@gigadocs.com 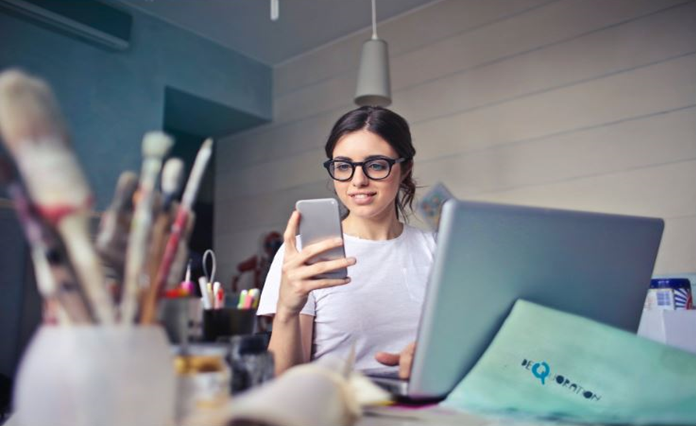 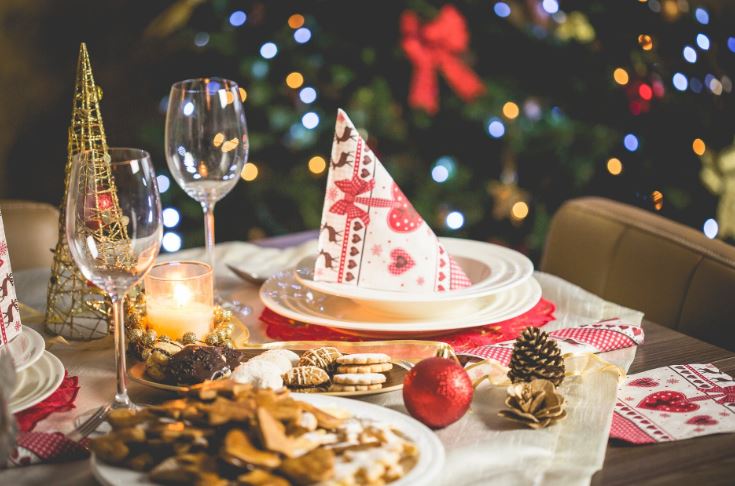 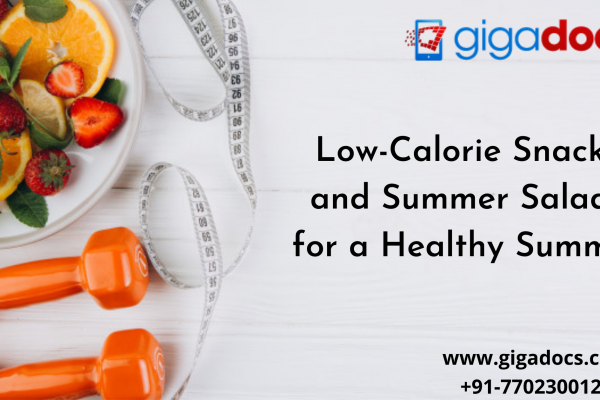 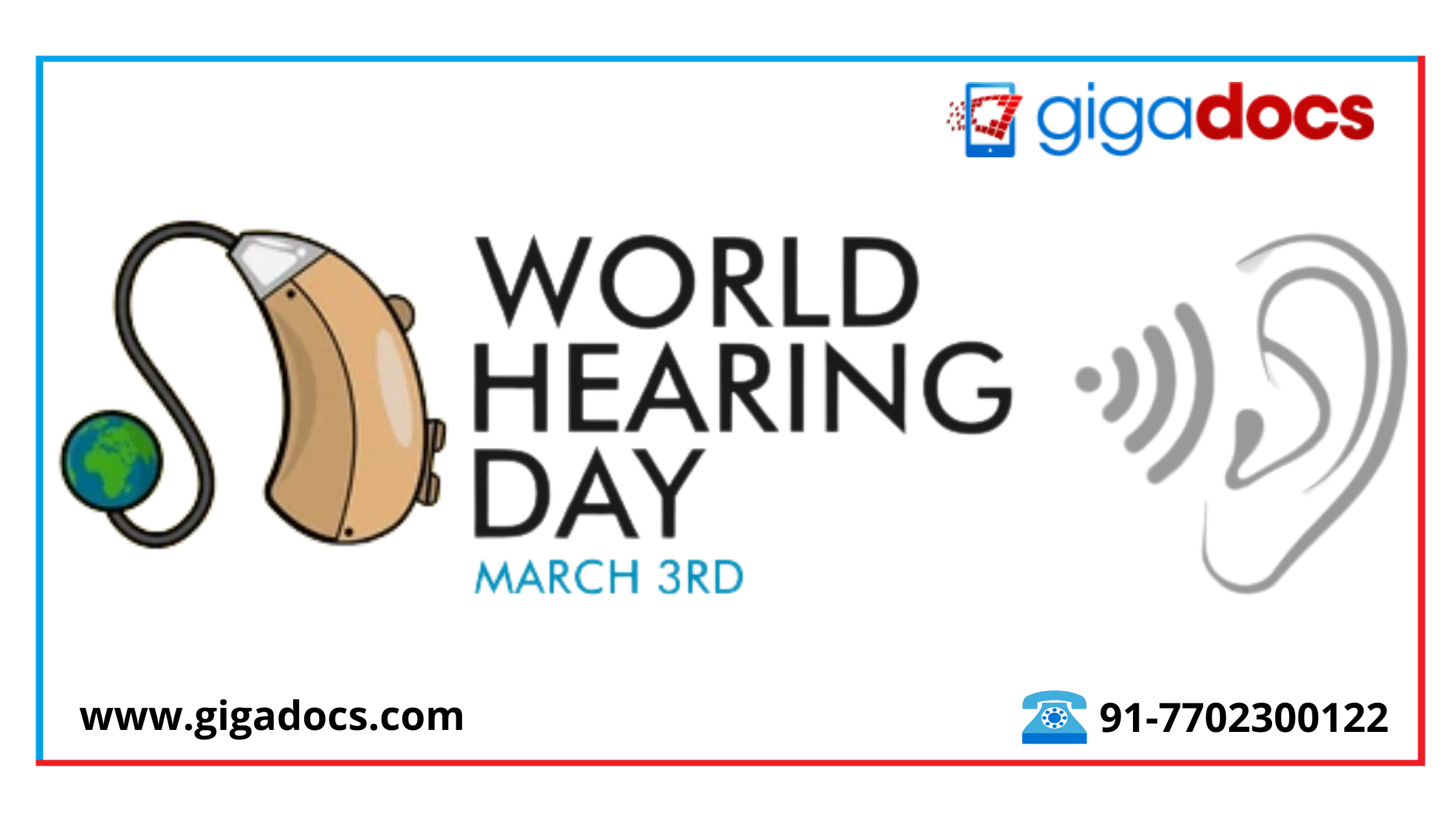