The World Health Organization data estimates that mosquito borne diseases kill about 725000 people worldwide, of which Malaria alone is responsible for over 6,00,000 deaths. A distant second, Humans are the second most lethal animals, accounting for 425,000 deaths annually. In comparison, snakes, dogs, crocodiles, hippopotamuses, lions, wolves, and sharks killed only 75,000 people. Sharks, notoriously feared, account for only 10% of all deaths.

The arsenal of a mosquito is extensive: During the breeding season, they can be found in nearly every part of the world; they outnumber all animals except ants and termites. Another factor is that they are small enough to go unnoticed until they cause severe damage.

How does your body react when a mosquito bites it?

A mosquito uses a proboscis (a special mouthpart) to pierce your skin and suck the blood when it bites you. In that process, the mosquito injects saliva into your skin which causes your body to itch, which successively leads to a bump.

While many react mildly to a mosquito bite, some may react strongly, which may lead to a large part of their skin becoming red and sore.

Symptoms of mosquito bites include

The next question arises: What is the treatment for mosquito bites? An important topic which we are going to discuss in the next section-

On August 20, World Mosquito Day commemorates the discovery that mosquitos transmit the parasite that causes malaria.

Sir Ronald Ross discovered the malaria parasite in the stomach tissue of an Anopheles mosquito on this day in 1897. Mosquito-borne diseases are common and difficult to treat even today, more than 120 years later. Despite global efforts to reduce their impact on vulnerable populations, mosquito-borne diseases claim the lives of hundreds of thousands of people each year.

As we celebrate World Mosquito Day, let us look at the most dangerous diseases spread by mosquitos, which will not only cause you pain but also kill you if not treated immediately. Here’s the rundown:

Except in times of major war, mosquitoes top the list of the deadliest animals every year. Malaria is the most dangerous and widespread of the diseases carried by these tiny menaces, infecting 200 million people each year. Half of the world’s population lives in areas where malaria-carrying Anopheles mosquitos are looking for a blood meal — and contaminating their food source.

High fevers, shaking chills, and flu-like illnesses are common symptoms. In addition, unlike other mosquito-borne diseases, humans are involved in the infection process. Malaria parasites multiply and grow first in the liver cells, then in the red blood cells, where they are picked up by a female feeding mosquito and passed on to another human.

Over 125 countries have an estimated 400 million dengue infections yearly, and 40 percent of the world’s population lives in dengue-risk areas, estimates from CDC suggest. Dengue is caused by one of four viruses, and a person can contract it up to four times. In about half of infected people, symptoms range from nothing to high fever, rash, severe headache, pain behind the eyes, muscle pain, and joint pain so severe that dengue fever has also been nicknamed “breakbone fever.”

Dengue hemorrhagic fever, the most severe form, causes blood vessels to leak, resulting in bleeding from the nose, mouth, and gums. Blood vessels can collapse if not treated. The mosquito that transmits dengue fever, chikungunya, yellow fever, and Zika, Aedes aegypti, is adapted to living with humans and adept in urban environments. Furthermore, unlike the mosquitos that transmit malaria, Aedes aegypti bites during the day, making it much more difficult to defend against.

It is a viral infection spread to humans by infected mosquitos. Fever, fatigue, joint pain, headache, muscle pain, joint swelling, and rash are all possible symptoms.

A patient’s condition will usually improve within a week. However, nagging joint pain can sometimes last for months or even years. Chikungunya symptoms overlap with those of Zika and dengue, leading to misdiagnosis. As a result, a thorough diagnosis is required. We advise you not to dismiss the symptoms; seek immediate medical attention instead. Drinking plenty of fluids, staying hydrated by drinking plenty of water, taking only medications prescribed by a doctor, and eating a well-balanced diet are all part of the treatment.

The Zika virus disease is caused by a virus spread by Aedes mosquitos that bite during the day. The symptoms are mild and last 2 to 7 days and include fever, rash, conjunctivitis, muscle and joint pain, and headache. What complicates matters is that the majority of people do not experience symptoms. If contracted during pregnancy, it can result in microcephaly and other congenital malformations in infants, a condition known as congenital Zika syndrome, which can even result in premature birth and miscarriage.

Protect Yourself from Mosquito this Monsoon Season with Gigadocs

Insect repellant will not wholly prevent any of the above diseases; however, it is your best defense in keeping mosquitoes away and limiting the number of bites you receive. Only the Gigadocs digital consultation app allows you to find experienced doctors across all specialties and consult with top doctors online for any health concern.

The Gigadocs app provides video consultations with India’s top doctors. Connect with doctors online, 24 hours a day, seven days a week, from the comfort of your home. Get the Gigadocs App from- 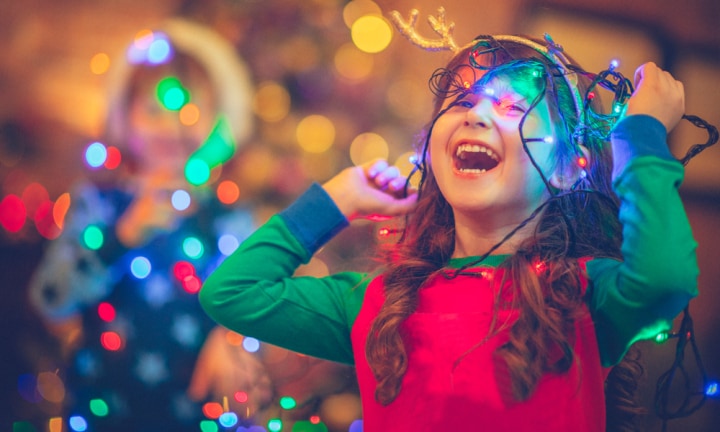 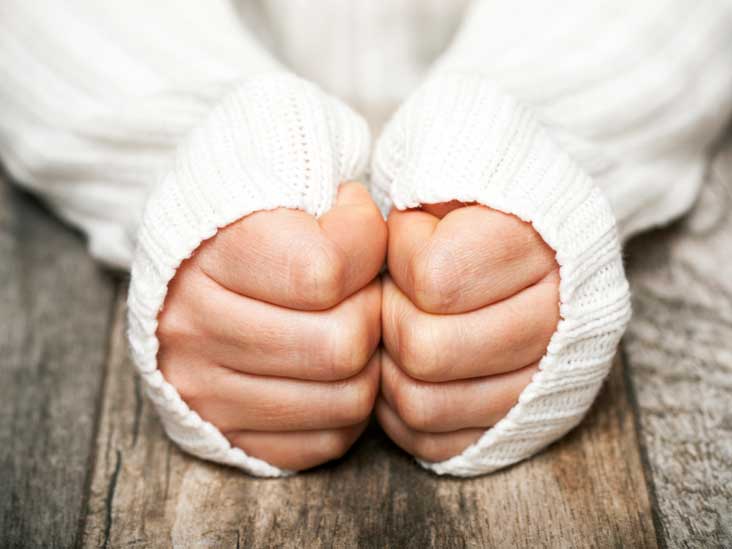 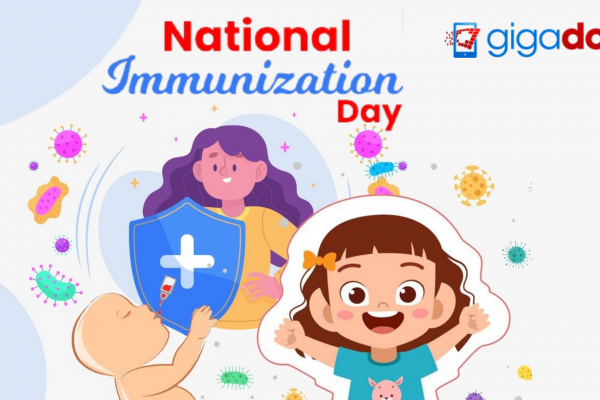 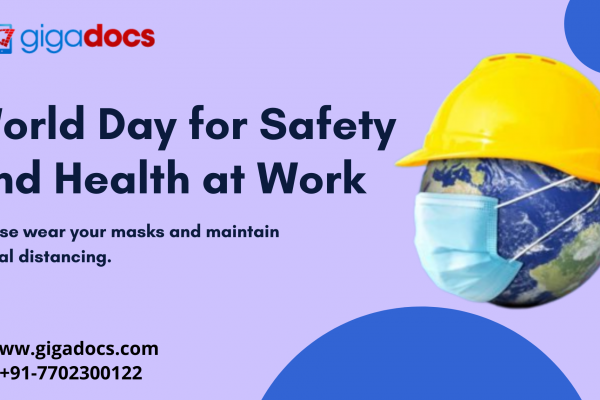