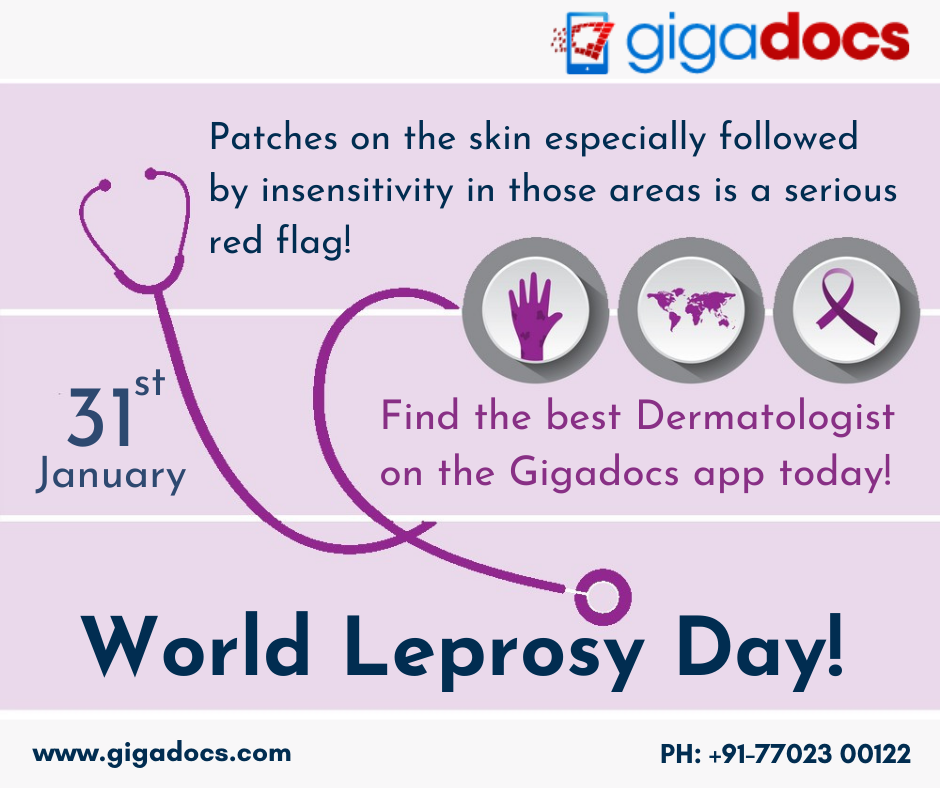 Leprosy-many people think of it is an ancient disease eradicated many years ago. However, the opposite is true, as each year, thousands of men, women, and children get diagnosed with leprosy. Though Leprosy treatment is available for free, yet it is infamous for being known as one of the world’s most stigmatized diseases.  No wonder, leprosy patients living with related disabilities are discriminated against, shunned to the extent of being denied basic human rights. The stigma of leprosy affects their overall physical, psychological, and economic well-being.

Leprosy, also known as Hansen’s disease, is caused by a bacillus, Mycobacterium leprae (M. laprae). Through widespread, this chronic infectious disease mainly affects those who live in crowded conditions in resource-poor countries. These people have difficulty accessing quality health care, although it is free, due to social stigma, long distances to medical centers, and the costs involved in traveling to the doctor’s clinic.

Besides, gender inequality adds to the miseries. Girls and women with leprosy signs and symptoms face an added issue of gender and social discrimination, which is the primary cause of a delayed diagnosis. Surprisingly, in some countries, a spouse is allowed to divorce their partners if they show Leprosy symptoms which leaves many women homeless, and unable to care for their children.

The leprosy incubation period may be as long as five years after an individual is infected, the reason being the slow multiplication of the M. leprae bacteria. Leprosy patients are principally affected at the skin, peripheral nerves, mucosa of the upper respiratory tract, and the eyes. Leprosy signs and symptoms are as follows-

Leprosy transmission reasons have remained a matter of debate since leprosy was first discovered. Several theories have proposed to explain how Hansen’s disease bacillus is transmitted. Back, in the 19th-century leprosy was thought to be a hereditary ailment, as it frequently occurred in households among leprosy patients. Many people believed that Leprosy spread through prolonged skin-to-skin contact.  Then the theory of respiratory infection spread gained popularity. Scientists even entertained the possibility of leprosy transmission through insect bites. However, it was in the late 20th century that scientists concluded leprosy could be transmitted when the respiratory droplets disseminate when a leprosy patient sneezes or coughs. Though, Hansen’s disease is not highly contagious but may cause permanent disability, if not treated at the right time.

India is notoriously known as the leprosy hub of the world, followed by Brazil and Indonesia. As of 2019, the World Health Organization (WHO) reported the country was home to 114,451 active cases or 56.60% of the world’s leprosy cases. In spite of the fact that India is currently running the National Leprosy Eradication Program (NLEP), named as one of the largest leprosy eradication programs in the world, it reports over 1,00,000 new cases of leprosy annually.

Ironically India was declared leprosy free back in 2005, over these 15 years- lack of vigilance, hidden cases, misreporting are blamed for its return. Among the new cases, the disability rates have been rising due to a delay in seeking medical help and late diagnosis.

National Leprosy day is observed on the death anniversary of Mahatma Gandhi Ji- 30th. January. This day acknowledges the mortifying impact Leprosy can inflict on the health of the citizens and the growth of the nation. National Leprosy day encourages leprosy patients and their kin to join in the fight to end the stigma associated with the disease. It advocates for the emotional and physical wellbeing of leprosy patients and other neglected tropical diseases. Massive awareness programs are held to spread the word that Leprosy is curable, and the treatment is available for free.

The last Sunday of every January is observed as International Leprosy Day. This day aims to increase awareness about the deadly Hansen’s Disease that people think to be extinct.

Despite the WHO’s initiatives to provide leprosy treatment for free, many of those affected don’t complete the prescribed leprosy treatment and many don’t even begin their medication. Besides, continued stigma against people with Hansen’s disease adds to the hesitation in seeking timely help when the first symptoms appear, causing a significant delay in diagnosis.

In case of presence of signs and symptoms of leprosy, it is advised to contact ASHA (Accredited Social Health Activists) or ANM of your area or visit the nearest dispensary. Fear not, leprosy is not hereditary; and does not transmit from one generation to another. Leprosy treatment is available free of cost at all government medical centers in India.

Leprosy is curable with MDT (multidrug therapy) when taken regularly, it ensures that leprosy patients get a complete cure. An early diagnosis leads to timely leprosy treatment. The completion of a full medical course will prevent any disability instances and stop further Hansen’s disease transmission.

Together, we all can come to cease the discrimination and stigma associated with people with Leprosy. Gigadocs practice management app brings experienced and specialist healthcare consultations from the privacy of your home.

Consult the best dentists, gynaecologists, paediatrician, orthopaedists, infectious disease specialists from the Gigadocs app through a phone call or a video teleconsultation in a secure environment from your home. 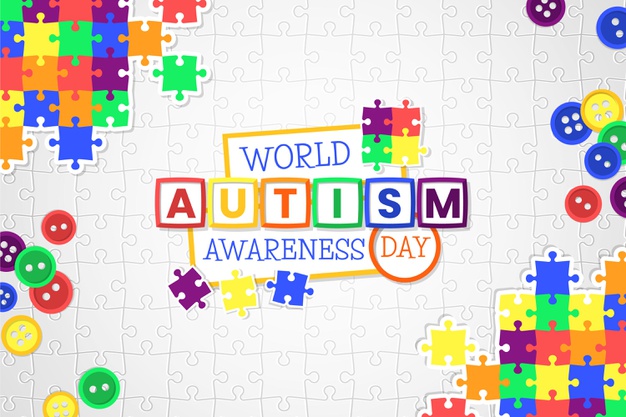 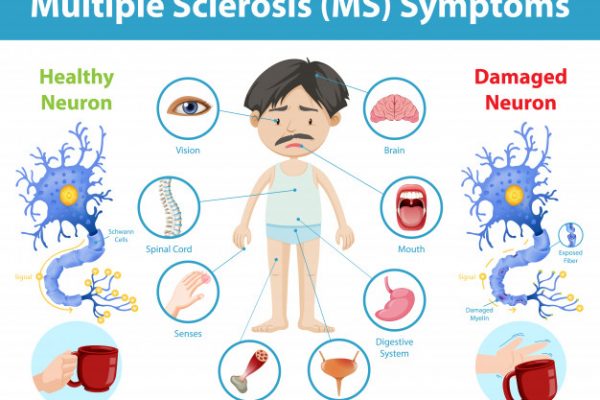 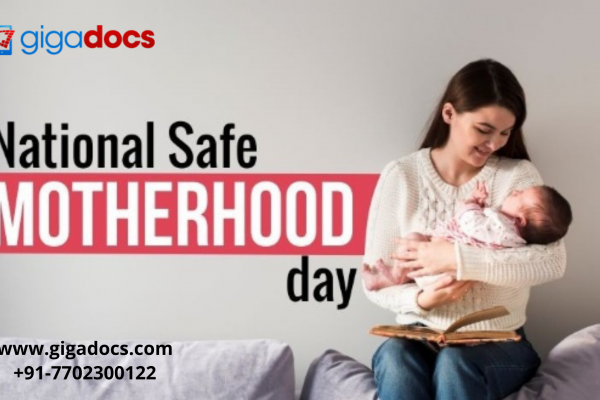