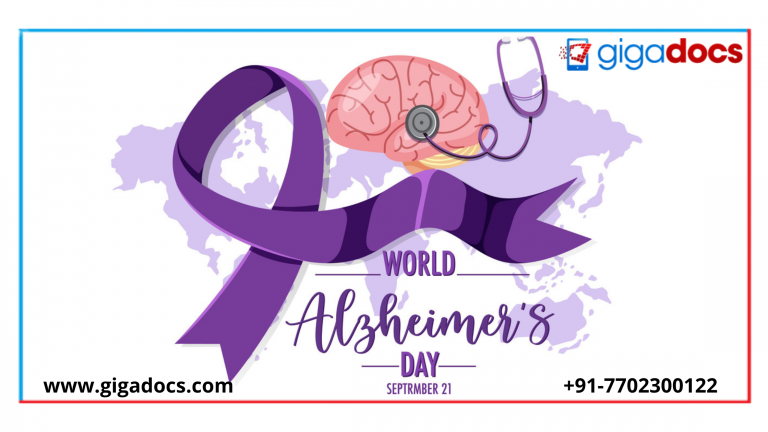 Most of us will retain vivid memories as we age. Our ability to remember will not deteriorate rapidly or significantly. However, after age 65, nearly 40% of us will experience some form of memory loss which is generally mild enough that we can go about our daily lives without interruption. Do you know the different causes that affect your memory as you age? Let’s understand more about them-

Memory Loss in Old Age: Reasons behind it?

Before we get into Alzheimer’s, let’s learn more about the causes of memory loss and how we can avoid them in our youth –

Memory loss and dementia—loss of cognitive functions such as thinking, remembering, and reasoning—are major risk factors due to genetics and aging. Although researchers do not fully understand what causes dementia and Alzheimer’s, they have identified some risk factors. Some factors, such as depression, may increase your risk of dementia and serve as a warning sign of the disease; let’s understand more about the determining causes-

Sleep deprivation has numerous effects on the brain. It may eventually cause brain inflammation and other processes contributing to Alzheimer’s disease. Insomnia, poor sleep quality, sleep apnea, and sleeping less than 5 hours or more than 10 hours per night are all risk factors for dementia.

Hearing loss is linked to an increased risk of Alzheimer’s disease. Hearing loss can increase social isolation, another risk factor for dementia. The other is that losing hearing forces the brain to work harder to compensate for the loss, resulting in fewer resources for other cognitive functions.

The health of the brain and the heart are inseparably linked. The brain consumes 20% of the body’s oxygen and energy. Physical activity and a heart-healthy diet rich in whole grains, fish, nuts, fruits, vegetables, and legumes can reduce the risk of cognitive decline.

Traumatic brain injuries (TBIs), also known as head injuries, can increase your risk of dementia. People with multiple TBIs or a severe TBI are more likely to develop dementia.

A review published in the Journal of Alzheimer’s Disease in August 2019 linked air pollution to an increased risk of dementia. Aside from dementia, air pollution links to several other health problems, including heart disease, kidney disease, high blood pressure, and type 2 diabetes.

Certain cognitive functions, including memory, may decline due to social isolation. Participating in group activities and having more extensive social networks later in life are associated with improved cognitive functioning.

There is no sure way to prevent dementia because researchers do not fully understand its causes. Still, it’s critical to understand the risk factors for dementia as you age because many of them also affect your overall well-being.

What are the Difficulties that an Alzheimer’s Patient Faces?

The WHO estimates that 5 to 8% of people over 60 will develop dementia. With Alzheimer’s, symptoms such as memory loss worsen gradually until our abilities deteriorate to the point where we can no longer care for ourselves. On this World Alzheimer’s Day (September 21), let us consider how difficult it is for someone with Alzheimer’s to live everyday life and how an early Alzheimer’s diagnosis benefits the patient and their family members.

Busy people are sometimes so distracted that they forget to serve a portion of a meal, only to remember later. However, a person suffering from dementia may struggle to complete tasks they have done their entire lives, such as preparing a specific meal or cleaning the house in a specific manner.

People may occasionally struggle with tasks requiring abstract thinking, such as using a calculator or solving a crossword puzzle. However, someone with dementia may struggle with such tasks due to a loss of understanding of what numbers/alphabets are and how they are used.

It’s natural to become bored with housework, business activities, or social obligations, but most people quickly recover their enthusiasm. A person with dementia, on the other hand, may become passive and disinterested and require cues and prompts to become involved.

Personalities can shift subtly over time. On the other hand, a person suffering from dementia may experience more noticeable personality changes and become confused, suspicious, or withdrawn.

Anyone can misplace their wallet or keys. However, someone with dementia may place items in inconvenient places—specks in the refrigerator or keys on the kitchen shelves.

It’s normal to forget appointments, colleagues’ names, or a friend’s phone number only to remember them a short time later. On the other hand, a person who has dementia may forget things more often or have difficulty recalling newly comprehended information.

Anyone can experience sadness or depression from time to time. However, someone with dementia may experience mood swings ranging from calmness to tears to rage for no apparent reason.

Anyone can struggle to find the right word to express themselves. A person with dementia, on the other hand, may forget simple words or substitute words, making what they say difficult to understand.

Have you ever forgotten what day of the week it is or why you entered your bedroom? It happens to everyone. Dementia patients may become disoriented on their street, unsure of how they arrived or how to return home.

People may make questionable decisions from time to time, such as delaying seeing a doctor when they are ill. A person with dementia, on the other hand, may experience changes in judgment or decision-making, such as failing to recognize a medical problem that needs attention or wearing warm clothes on a summer day.

How does an early Alzheimer’s diagnosis benefit?

Some treatable conditions can cause symptoms that resemble dementia. Vitamin deficiencies, thyroid disease, sleep disorders, alcoholism, and depression are just a few examples. Other possible causes of confusion include poor vision or hearing. As a result, if you notice any changes in abilities or behaviors, you should schedule a complete medical evaluation.

Treatment for Alzheimer’s disease and other dementias is usually most effective when begun early in the disease’s progression. This includes both medications and some alternative therapies.

If your family can understand the disease you’re facing and the challenges that come with its progression, they can better support you and get the needed help. You can help to lessen the stigma. 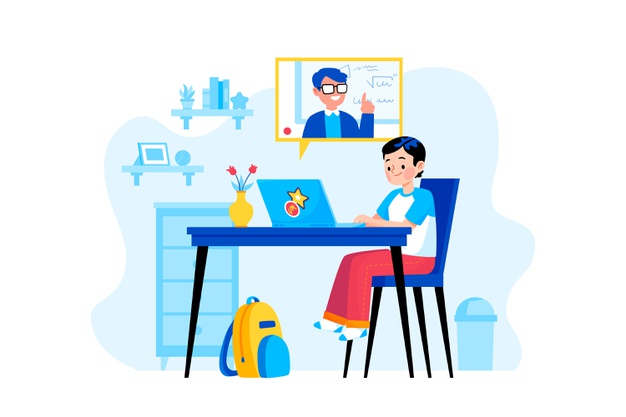 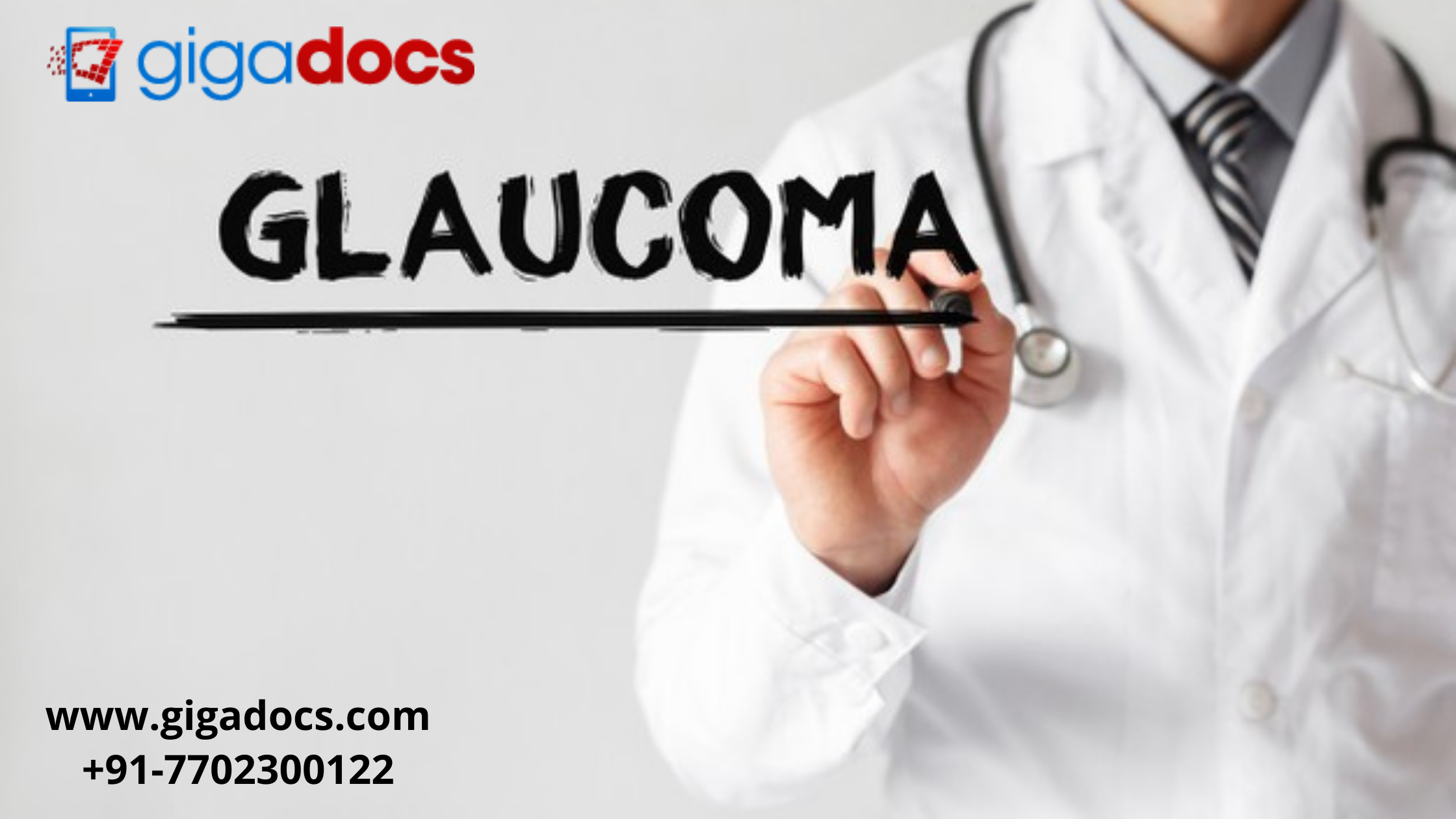 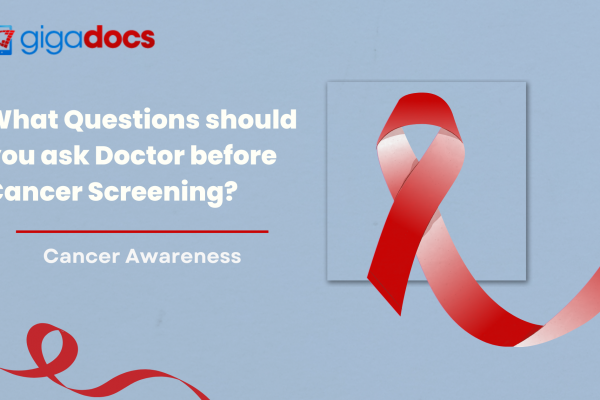 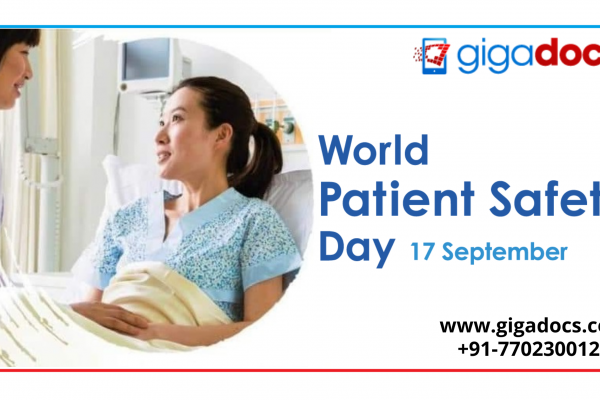