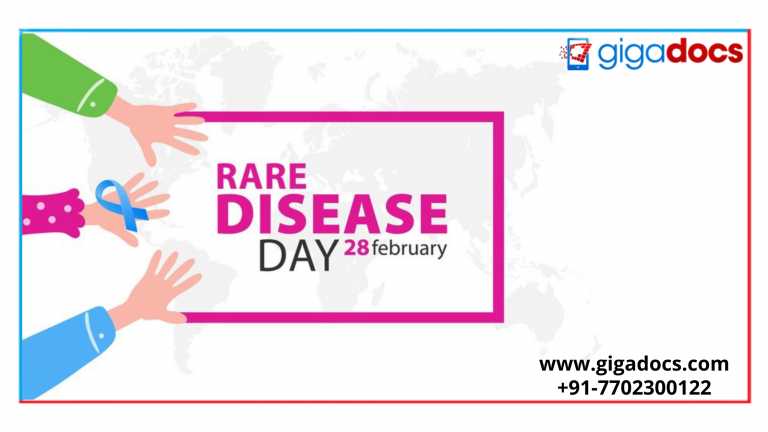 Rare diseases are more often severe, chronic, and life-threatening illnesses. WHO defines a rare disease as a disorder or a lifelong disease that affects one or less per 1000 population.

Humans are affected by over 7,000–10,000 rare diseases, with only a few hundred of them being treatable. Because rare diseases are frequently challenging to diagnose, obtaining an accurate diagnosis can take years. Eighty percent of these diseases have genetic origins, half of them affect children. Rare diseases are devastating and costly for patients’ families. Most rare diseases are life-threatening, chronic disorders that impose medical and financial burdens on patients and their caretakers.

The prevalence of rare diseases varies by population, a rare disease in one population may be common in another. This is especially true for hereditary and infectious diseases. Cystic fibrosis is uncommon in most parts of Asia; however, it is relatively common in parts of Europe and European-descent populations. The founder effect can cause a disease that is extremely rare in the rest of the world to become prevalent in a small community. Many infectious diseases are common in one geographic area but uncommon elsewhere. Other conditions, such as many rare cancers, have no discernible distribution pattern and are simply uncommon. Because of the scarcity of treatments resources, rare diseases are also called orphan diseases.

Myelin destruction occurs in progressive multifocal leukoencephalopathy (PML). Myelin is a fatty substance that safeguards brain areas and the spinal cord nerve cells. It only causes disease when the immune system severely weakens for reasons such as HIV/AIDS or organ transplant recipients. PML affects approximately one in every 200,000 people.

Neuromyelitis Optica, also known as Devic disease (DD), is a chronic nerve tissue disorder explained by the optic nerve and spinal cord inflammation. Devic disease can be confused with multiple sclerosis in its early stages.

Tardive Dyskinesia (TD) is an involuntary neurological movement disorder caused by dopamine receptor blocking drugs to treat certain psychiatric or gastrointestinal conditions. Long-term use of these drugs may result in biochemical abnormalities in the striatum, a brain region. Slower twisting movements of the neck and trunk muscles are symptoms.

Alpha-1 Antitrypsin Deficiency (A1AD) is a hereditary disorder with low protein levels in the blood called alpha-1 antitrypsin (A1AT). This deficiency can predispose a person to several illnesses, the most common of which is emphysema, followed by liver disease and, in rare cases, panniculitis. Smoking and specific occupational exposures hasten the progression of A1AD.

CVS (cyclic vomiting syndrome) is a rare disorder with unknown causes characterized by recurrent bouts of severe nausea and vomiting. An episode can last anywhere from a few hours to several days, followed by a period when affected individuals are free of severe nausea and vomiting. Associated nausea and vomiting can be incapacitating; for example, individuals may be unable to walk or talk and/or be bedridden. Other symptoms that may occur include headaches, pale skin, lethargy, and abdominal pain. Some children may outgrow these episodes as they grow older, but many of these children will eventually develop migraines.

SMA is a group of inherited disorders explained by the loss of specific nerve cells known as motor neurons. Motor neurons transmit nerve signals from the spinal cord (brainstem) to glandular tissue or the muscle. Motor neuron loss causes progressive muscle weakness and wasting in muscles closest to the body’s trunk like the shoulders, hips, and back, muscles required for crawling, walking, sitting up, and controlling one’s head. SMA can affect muscles involved in breathing, feeding, and swallowing in its more severe forms.

There are numerous causes of rare diseases. The vast majority are genetic, resulting from changes in genes or chromosomes. In some cases, disease-causing genetic changes pass from generation to generation. Many rare diseases are not inherited, including infections, some rare cancers, and some autoimmune diseases. While researchers learn more every year, the exact cause of many rare diseases remains unknown.

Researchers have made strides in their understanding of diagnosing, treating, and even preventing a wide range of rare diseases. However, there is still much work to be done because most rare diseases have no treatments.

Rare Disease Day aims to raise awareness of the over 9000 rare diseases, many of which have no treatment and affect over 300 million people worldwide. Do you have any idea? Ribose-5-phosphate isomerase deficiency is the rarest known genetic disease, with only four diagnosed patients in 27 years. This year’s theme for Rare Disease Day (2022) is “Sharing Your Colors,” highlighting the various types of rare diseases.

It can take five years or more for a person suffering from a rare disease to receive an accurate diagnosis. With more than 40% of patients misdiagnosed at the outset, this can have severe and long-term health consequences for the 300 million people affected by rare diseases and their families. It’s also highly aggravating.

Why is telehealth so crucial for people with rare diseases? First and foremost, patient safety is a significant concern. Many people with rare diseases have compromised immune systems, putting them at a higher risk of complications from COVID-19 and other illnesses. Second, many rare diseases have few providers who are experts in the disease. There can be a significant distance between where a patient lives and where their health care provider practices, leaving patients and often their family caregivers with no choice but to take time off work to see that provider. Furthermore, because there are so few specialists, they are typically concentrated in urban areas, making it difficult for patients outside of those areas to seek care.

Telehealth can help break down these barriers. Digital Consultation from Gigadocs provides initial consultation for chronic and non-chronic diseases available at a time convenient to you from your home, book your diagnostic tests and consultation on Gigadocs. 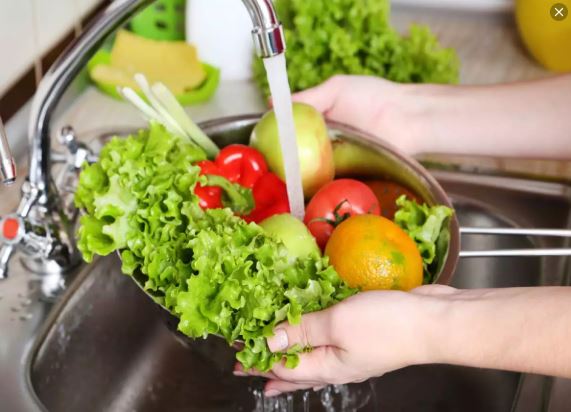 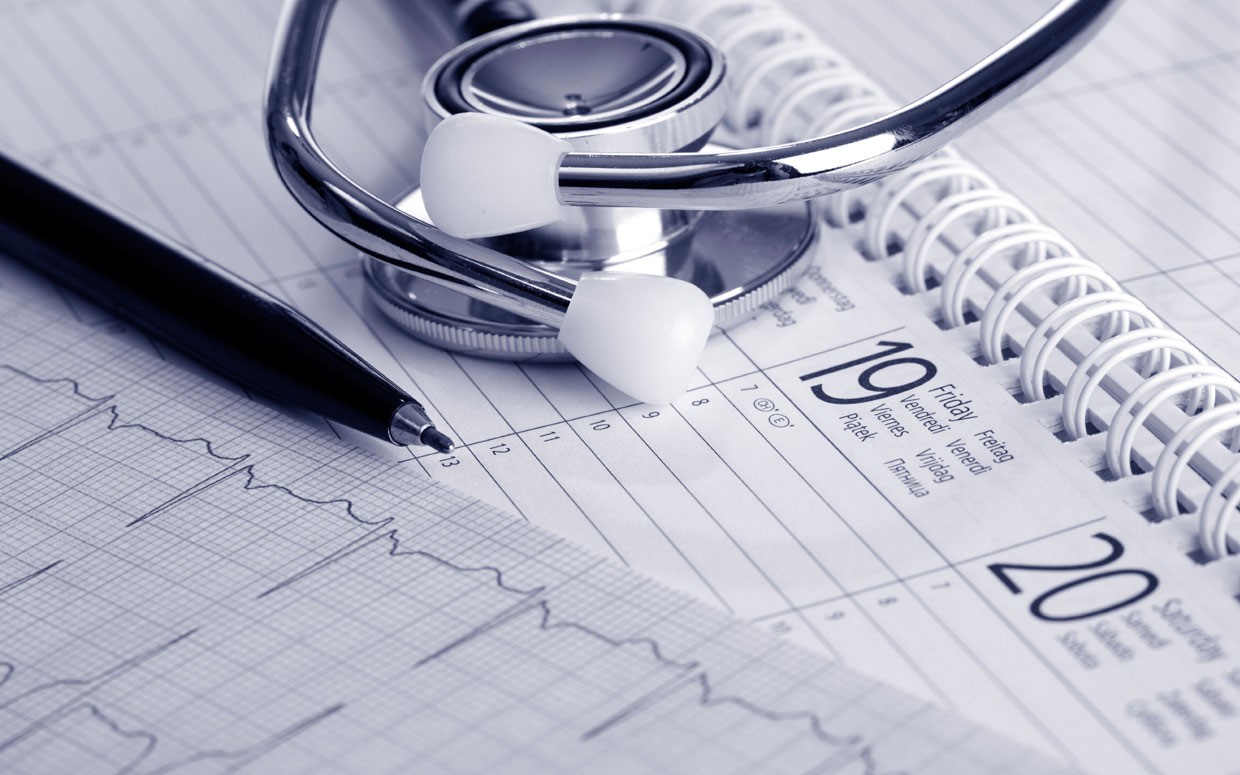 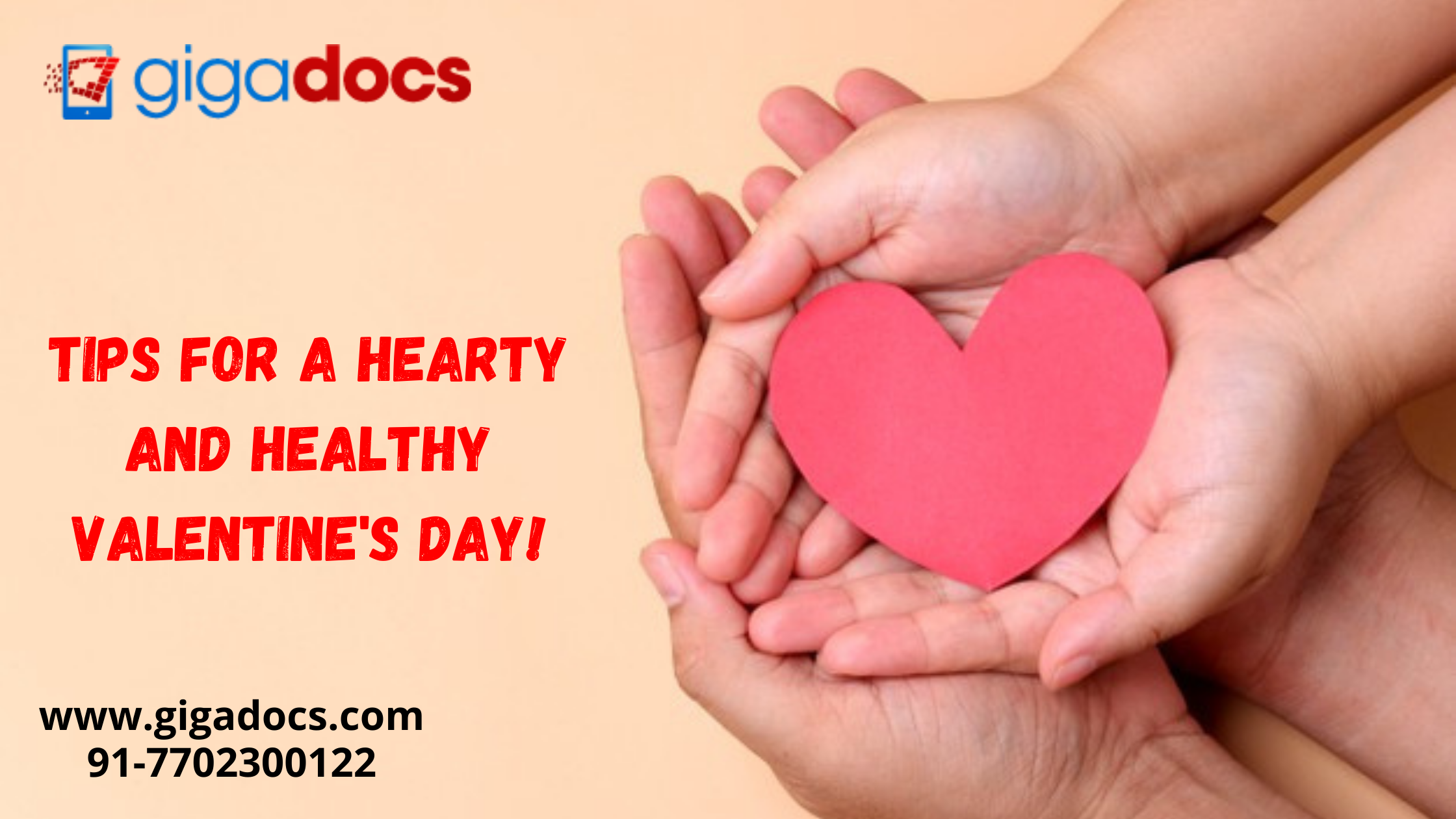