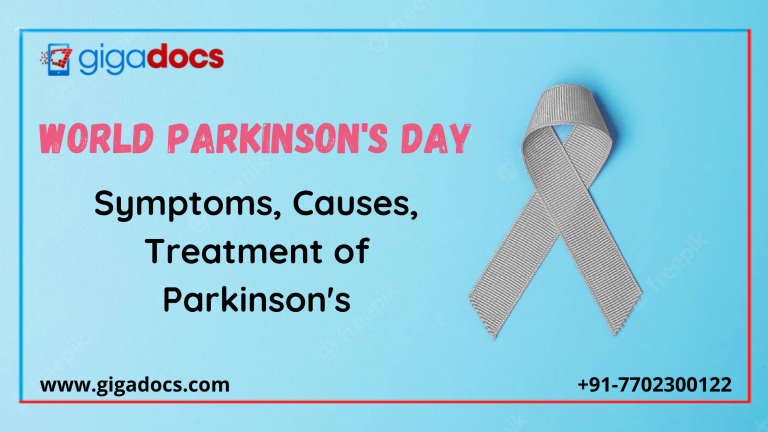 Parkinson’s beings with walking difficulties, balancing, and coordinating; it also causes tremors and stiffness. Symptoms appear gradually and worsen over time. People with Parkinson’s disease may have trouble walking and speaking as the disease progresses. They may also experience mental and behavioral changes and sleep issues, depression, memory problems, and exhaustion.

Parkinson’s disease can affect both men and women. However, men are affected by the disease more than women. Because there are no medical tests that can definitively detect the disease in most cases, accurate diagnosis can be difficult.

When nerve cells in the basal ganglia, a part of the brain that controls movement, become impaired or die, Parkinson’s disease develops. These nerve cells, or neurons, usually produce dopamine, an essential brain chemical. When neurons die or become impaired, they make less dopamine, resulting in Parkinson’s.

Symptoms begin with one side of the body or even a limb which progresses along with age. In the beginning, it can be challenging to tell if you or someone you care about has Parkinson’s disease. The following are ten signs that let you know that you are at risk of suffering from the disease. There’s no need to panic if you see more than one of these signs, but you should schedule an appointment with your doctor just to be sure.

Do you have a tremor or slight shaking in your finger, thumb, hand, or chin? At rest, a tremor is a common early symptom of Parkinson’s disease. Shaking is normal after many exercises, when you’re stressed, or if you’ve been hurt. The medicine you’re taking could also cause you to shake.

If you have stiff hands or fingers or poor vision, your writing may change as you age. Have you noticed that your handwriting has shrunk significantly from before? You may have noticed that how you write words on a page has changed, with smaller letter sizes and more words crammed in. Micrographia, a type of Parkinson’s disease, can be identified by a change in handwriting.

Have you noticed that you can’t smell certain foods as well as you used to? If you find it difficult to smell foods like bananas? If this is the case, you should consult your doctor about Parkinson’s disease. A word of caution: A cold, flu or stuffy nose can alter your sense of smell, but it should return once you feel better.

Do you have stiffness in your arms or legs? Have others noticed that your arms don’t swing as much as they used to when you walk? Stiffness can sometimes dissipate as you move. It could be a sign of Parkinson’s disease if it doesn’t. Stiffness or pain in your shoulder or hips could be an early sign. Some people describe their feet as “stuck to the floor.” However, if your arm or shoulder has been injured, you may not be able to use it as well until it heals, or another illness such as arthritis may cause the same symptom.

Do you find it difficult to move your bowels without straining them daily? If you’re having trouble moving your bowels, it could be a sign of Parkinson’s disease, so consult your doctor. If you don’t get enough water or fiber in your diet, you may experience problems in the bathroom. Additionally, some medications, particularly those used to treat pain, can cause constipation. If you’re having trouble moving your bowels for no other reason, such as changing your diet or medication, you should consult your doctor.

Have you ever been told that you have a serious, depressed, or mad expression on your face, even when you are not upset? This is called “facial masking.” Though some medications can cause you to have the same staring look, you will return to your previous state once the medication stops. If the tremors continue, consult your doctor about Parkinson’s disease.

Do you find yourself feeling dizzy when you get out of a chair? Low blood pressure linked to Parkinson’s disease can cause dizziness or fainting. Though everyone has experienced standing up and feeling dizzy, you should see your doctor if it occurs frequently.

Many diseases have similar symptoms but require different treatments. Thus, it’s critical to get an accurate diagnosis as soon as possible. A person’s medical history and a neurological examination are thus additionally used to diagnose Parkinson’s.

Though there is no cure for Parkinson’s, therapies, surgical treatments, and medications help to cure some of the symptoms. Treatment includes medical therapies, and supportive therapies like physical, occupational, and speech therapies. These treatments help with tremors, rigidity, mental function, and voice disorders. A healthy diet and exercises to strengthen muscles and improve balance are some of the other treatments.

Consulting a specialist for Parkinson’s with Gigadocs

Teleconsultation appointments are convenient because they allow patients with Parkinson’s disease to meet with their doctor from any location using a smartphone, tablet, or computer with internet access. Most Parkinson’s symptoms can be treated and addressed with a digital consultation with a movement disorder specialist neurologist on the Gigadocs app, who can adjust medications, assess the disease’s progression, and recommend additional therapies.

Download the Gigadocs App to consult with the best neurologists, dieticians around you- 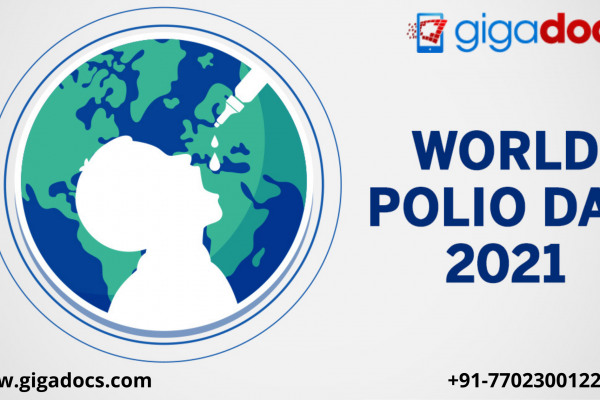 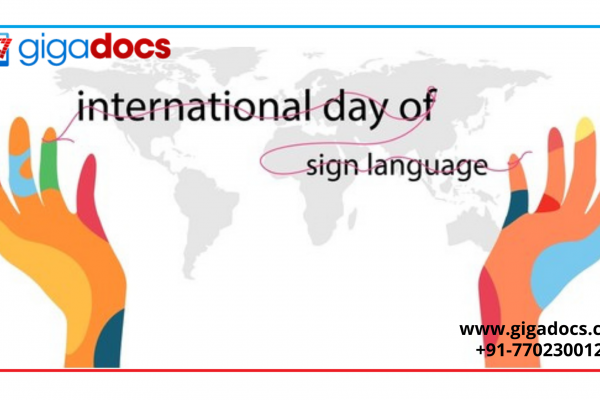 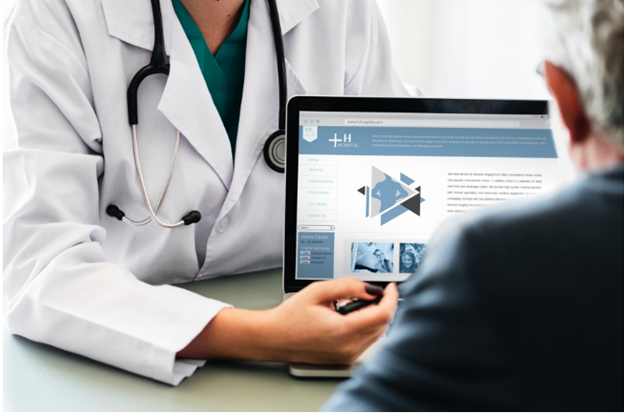 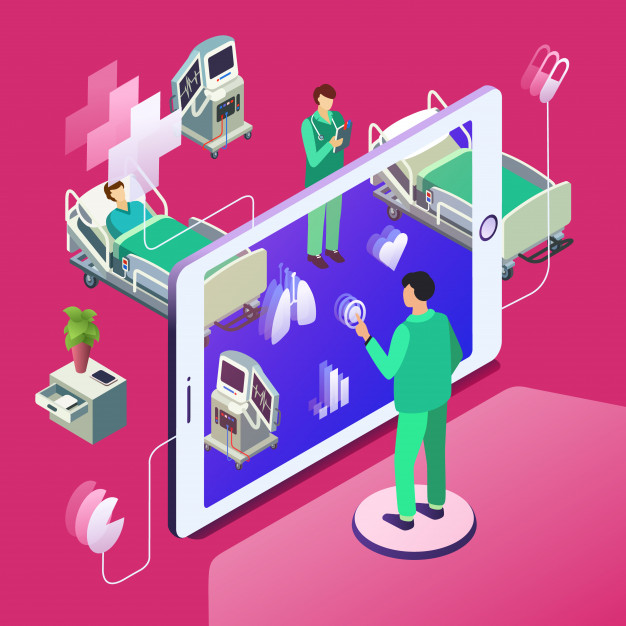