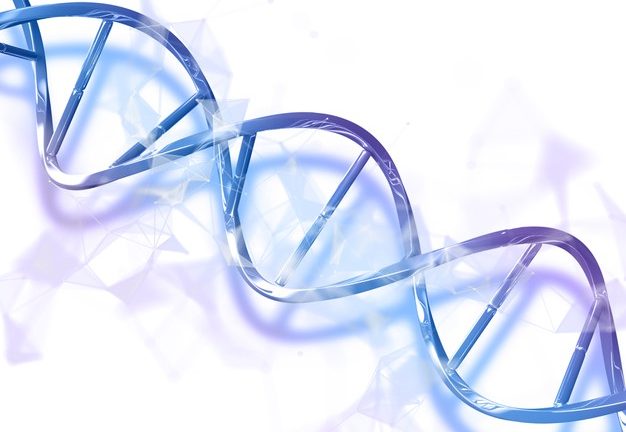 Deoxyribonucleic acid, more commonly known as DNA, is a molecule found in the Nuclei of cells. It carries the instructions of life itself. As in, it holds the genetic instructions on growth, development, functioning, and reproduction of the organism. It is extremely important for life itself, as DNA is the molecule that lets the body know how it needs to grow.

Since the DNA structure was presented on the 25th of April 1953, the same day was selected to represent the international DNA day. Though the completed studies were presented in 1953, work on DNA had started as early as 1869 when DNA was first isolated.

We understand that DNA is one of the building blocks of life, however, we often overlook the importance, and the role DNA plays in our lives. DNA though robustly packed, is prone to damage. The damaging agents are widely known as Mutagens. Mutagens are that change the DNA sequence. In layman’s terms, it corrupts the information of DNA, resulting in erroneous cells. The most common types of Mutagens are Oxidizing agents, Alkylating agents, and high-energy electromagnetic radiation. DNA is also what is believed to be the cause of aging.

Oxidants such as Hydrogen Peroxide or other free radicals damage DNA in various forms. From base modifications to the most dangerous “Double-Strand Break” are difficult to repair. It can result in insertions and deletions from the DNA sequence. It can also cause point mutations. These mutations can cause cancer. Since these mutations cannot really be controlled, it is taken as proof to show that every human will eventually develop cancer, if they lived long enough!

Though the DNA does carry instructions to repair itself as well, not all damages can be repaired. These are called naturally occurring damages. These damages accumulate in mammalian postmitotic tissues. This accumulation is observed to be an important underlying factor of aging!

DNA is also responsible for Heredity! The word Heredity comes from the Latin word Hereditatem, which loosely means “the conditions of being an heir”, in other words, inheritance! Since a child takes 50% of the DNA from each parent (The mother and the father), that acquired DNA is what is known as Heredity. Be its facial features, Body Structure, allergies, or diseases. DNA is what is responsible for copying these from the previous generation and passing it on to the next! Though what characteristics are copied and passed on is a little bit more complicated to explain, it is the rule of the thumb to be able to predict a few characteristics. For example, if both the parents have a specific allergy, there is an extremely good chance of the child carrying the same allergy, or if both the parents are tall, there is an extremely good chance the child will grow up to be tall as well. When you see a child, who has a striking resemblance to the parents, you can be sure DNA is at play!

Humans are known to be inquisitive bunch. We are what today, because of it. But humans have also messed up, BIG TIME! chasing after this inquisitiveness. Unfortunately, there have been many industrial accidents and experiments with Radioactive materials which have not only destroyed life but also damaged DNA. Damaging DNA is the worst kind of damage that can be caused since it does not affect just one life, it affects the complete lineage. Since we know how DNA and Heredity are related. DNA damage due to a few Chemicals or Radioactivity can carry the effects of that damage into the next generation and their DNA as well. A few noteworthy catastrophizes are the Bhopal Gas Tragedy, Chernobyl Radiation Leak, and the first atomic bomb site at Hiroshima and Nagasaki in Japan. All these places still continue to have an unusually large number of children being born with deformities. Including the wildlife in these areas have an unusually high percentage of Mutations and Deformities.

The study on DNA has resulted in big leaps in science with various sectors benefitting from it. From Agriculture where disease-resistant crops are revolutionizing the abundance of food to crime where criminals are brought to justice with the help of DNA profiling. It also helps anthropologists and evolutionary biologists in solving many riddles and providing theoretical proof of how life was and how it has led to what it is today. However, for a common man, the most important aspect is heredity. With the latest technology, we can manipulate DNA and keep ourselves at the forefront of Genetic Engineering.

This study is paving the way to new and radical solutions to age-old problems that we have faced. We can treat and cure some of the deadliest diseases with the help of Genetic Engineering. Stem cells harvested during birth are now able to help cure diseases of not only the child in question but also of the siblings born from the same parents. If you are worried that your child may carry any of the heredity diseases or are not sure of a recurring health issue which you are finding difficult to diagnose, we strongly recommend you reach out to a certified medical practitioner. Heredity diseases cannot be confirmed without proper testing. Gigadocs brings you the best of Medical Practitioners around you. Log into Gigadocs today to know more about Heredity health issues and how they can be avoided. 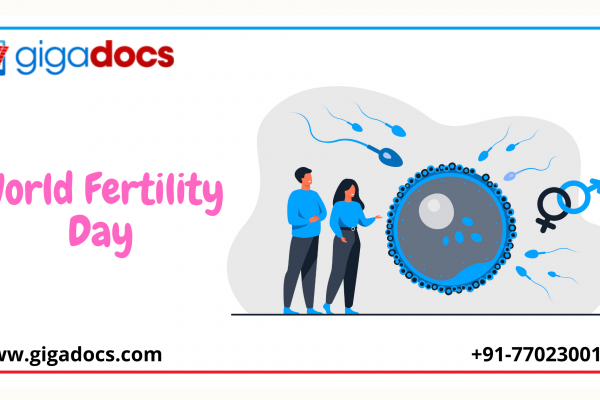 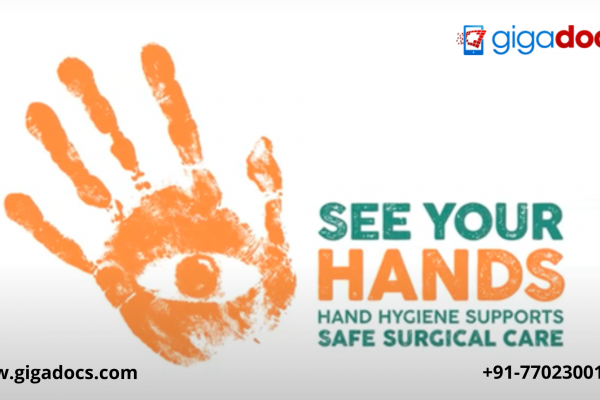 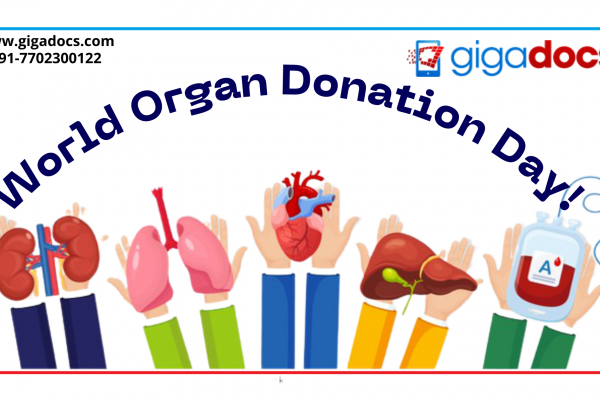 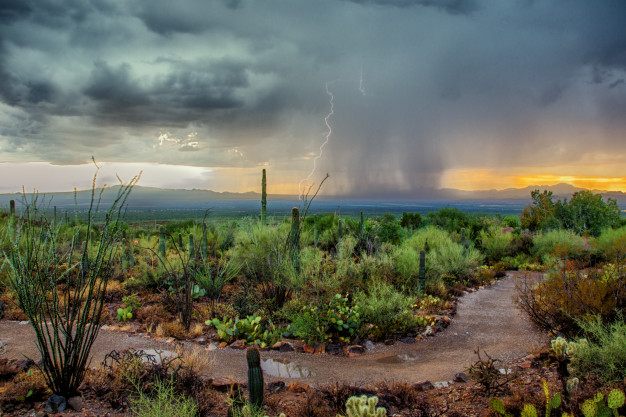