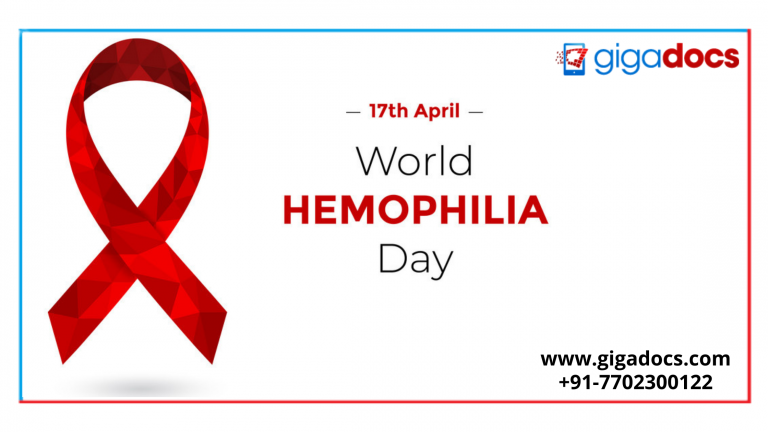 Those with Hemophilia have low levels of Clotting Factor eight (VIII) or Factor nine (IX). These factors determine the severity of hemophilia, leading to the following complications:

Hemophilia can come in a variety of forms. The two most common are –

Hemophilia: How Common Is It?

More than 1,36,000 people in India have been diagnosed with cancer (by prevalence). One in every 10,000 male births is affected. Males are far more likely than females to develop the two primary forms of hemophilia. Hemophilia A is the most common type of disorder; it affects 1 in 4,000 to 1 in 5,000 males worldwide. Hemophilia B affects about one out of every 20,000 newborn males worldwide.

Why is Hemophilia called “Royal Disease”?

Hemophilia has afflicted the royal families of England, Germany, Russia, and Spain in the 19th and 20th centuries; hence, it is known as “Royal Disease.”

Queen Victoria, ruler of England from 1837 to 1901, is known to be the carrier of Hemophilia B. Queen Victoria’s family pedigree shows many hemophilic descendants.

Hemophilia must be diagnosed and managed early to avoid complications. These complications include intracranial hemorrhage, compartment syndrome, chronic anemia, and hemarthrosis.

Many people who have had hemophilia in their families will request that their baby be tested shortly after birth. Doctors will conduct specific blood tests to determine if the blood is properly clotting. These blood tests are used to determine the severity of Hemophilia.

If you suspect you or your loved one has signs or symptoms of hemophilia, we advise you to get consultations with the best hematologist around you. You can easily search for them on the Gigadocs app. To get started, book a blood test (Home Sample collection available through Gigadocs app) for the initial tests and diagnosis. Download the Gigadocs app to avail all the various healthcare benefits available for your complete family:

To know more, e-mail at info@gigadocs.com 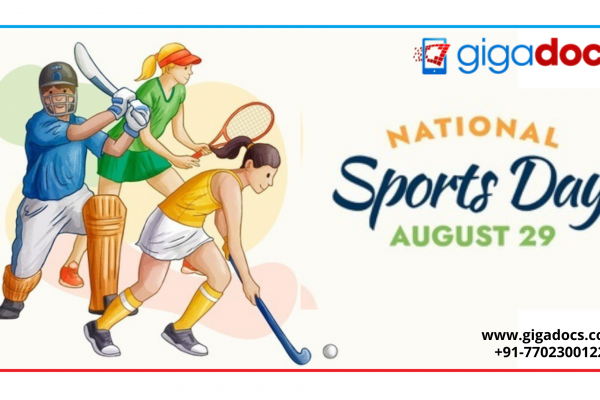 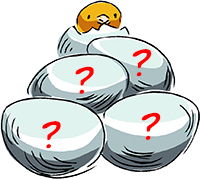 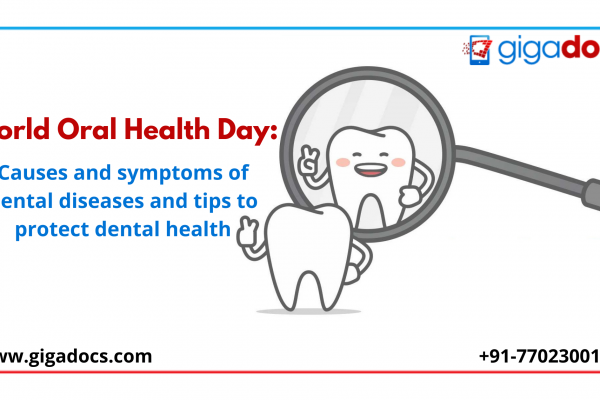