Haemophilia, an inherited bleeding condition which causes sudden uncontrolled bleeding after experiencing any injury or surgery. Internal bleeding is the most common type of bleeding caused by low clotting factor levels that lead to multiple bleeding incidents, most of which occur in the joints. These bleeding episodes, or bleeds, can occur spontaneously, without any apparent cause, or due to a trauma or an injury.

Internal bleeds exacerbate pain and swelling if not treated promptly. Bleeding into joints and muscles can prove dangerous and cause permanent damage like joint damage, arthritis, chronic pain, which may require corrective surgery.

Haemophilia -How does it occur?

Our blood consists of numerous proteins called clotting factors which help in bleeding prevention. Haemophilia patients experience low clotting factors, that may include either factor VIII (8) or factor IX (9). The amount of these respective clotting factor’s in a person’s blood determines the severity of their Haemophilia. The less the Haemophilia factor, the more likely bleeding will occur, leading to serious health complications.

Caused by a deficiency or reduction in clotting factor VIII.

Caused by a deficiency or reduction in clotting factor IX.

Haemophilia is the most common haemorrhagic medical condition in children, with significant haemorrhage risks that can be life-threatening in the absence of treatment.

Bleeding into the Brain

For some people with severe Haemophilia, a simple bump on the head can lead to brain bleeding which may prove fatal if it is stopped with proper treatment. Though an uncommon occurrence, it is one of the most severe complications that can arise. Other symptoms and warning signs are:

World Haemophilia Day is marked to raise awareness for haemophilia and other bleeding disorders. Each year, it is observed on April 17, the birthday of Frank Schnabel and the founder of the World Federation of Haemophilia.

Since 1989, World Haemophilia Day has brought together the entire bleeding disorders community to commemorate the ongoing advances in treatment while raising awareness and attention to proper Haemophilia care to the general public.

Haemophilia is more common in men. By 2020, men accounted for 87 percent of all those diagnosed with Haemophilia A worldwide. Thus, it is advised to get baby boys born in families with a history of Haemophilia tested soon after birth for an early Haemophilia diagnosis. Doctors will perform specific blood tests to see if the blood is clotting properly, if it does not, they will conduct clotting factor tests, also known as factor assays, to determine the cause, type, and severity of Haemophilia.

The most effective way to treat Haemophilia is to replace the missing blood clotting factor, allowing the blood to clot properly. Good medical care from experienced doctors can help prevent some severe complications. If you or your loved ones have experienced uncontrolled bleeding during an injury or nosebleeds, consider discussing your symptoms with an expert physician on the Gigadocs app who can provide the necessary care to address all issues related to the disorder. 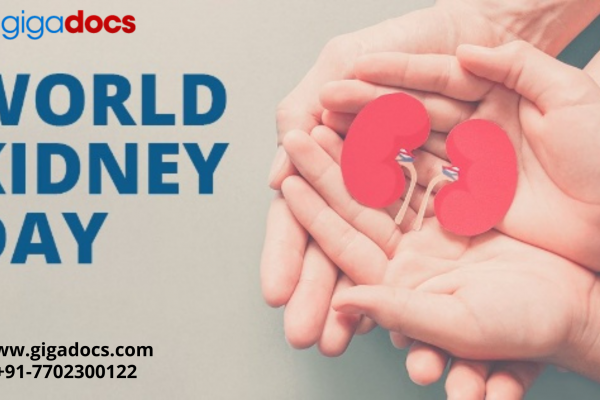 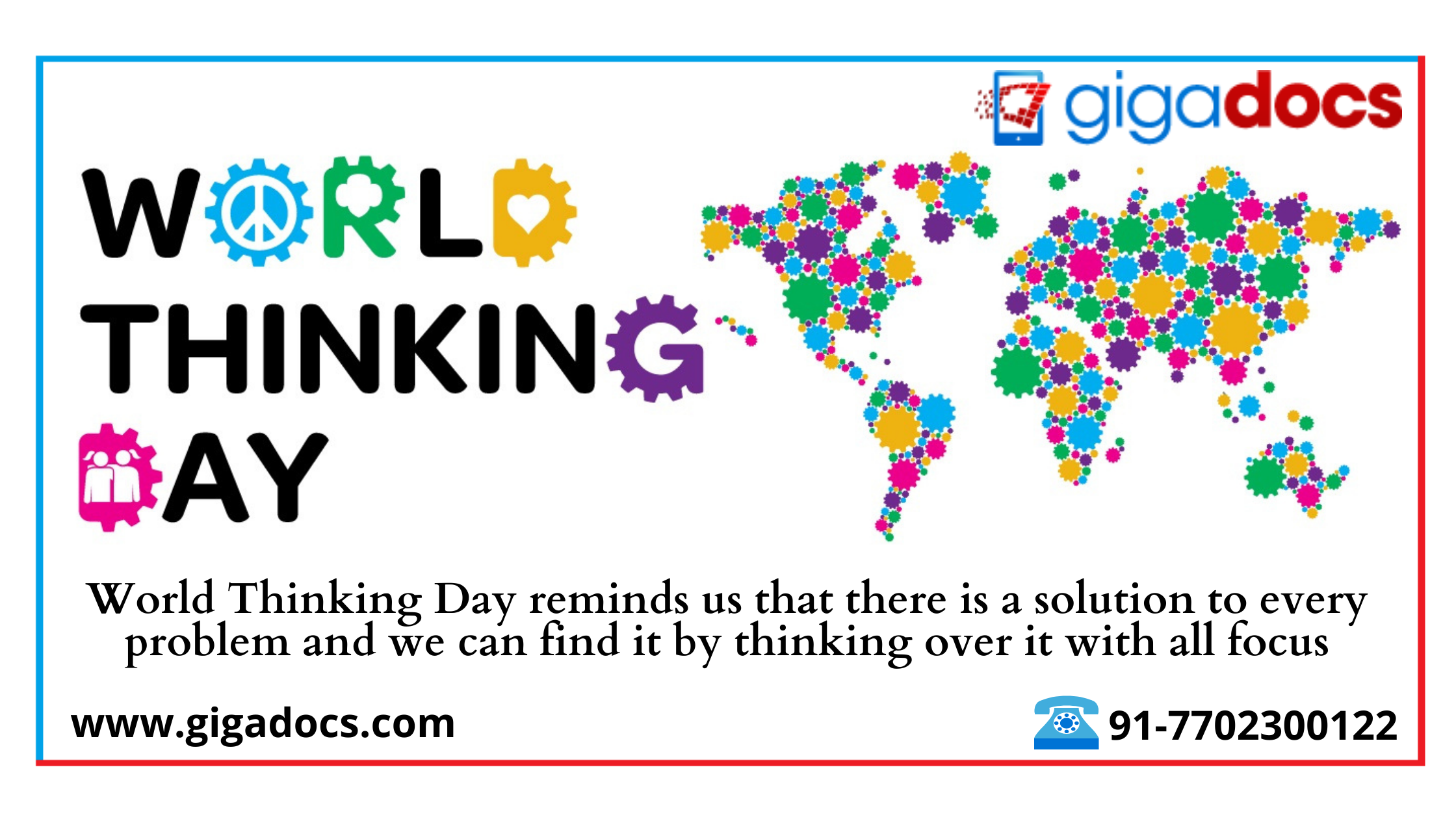 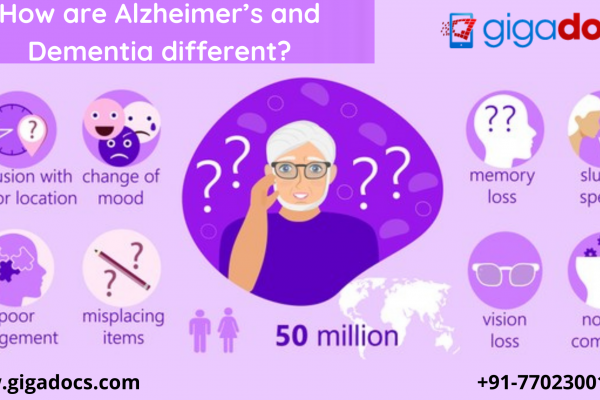