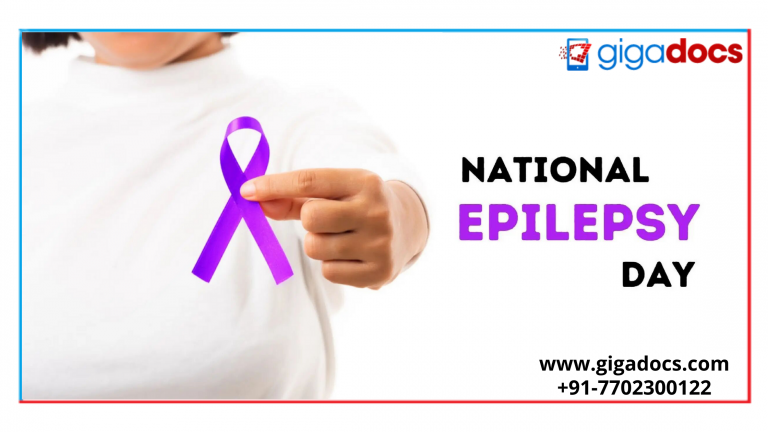 Do you know? Electrical currents run through our brain, assisting in controlling various bodily functions. These electrical currents can suddenly increase, which is transmitted to the body and results in actions and behaviors known as seizures. These seizures can be categorized differently depending on which part of the brain they occur in. These include behavioral abnormality, loss of consciousness, and abnormal motor activity like uncontrolled convulsions.

Seizures can be caused by various factors, including metabolic events, brain infections, drug intoxication/side effects, hypoxia (lack of oxygen to the brain), head injuries, and seizures caused by fever. Epilepsy is caused by previous brain damage or genetic effects on the central nervous system, resulting in seizures and other symptoms. Epilepsy is even dependent on the type and cause of infection including brain injury, genetic infection, immune and metabolic disorders.

However, there is no known cause for epilepsy in a patient in some cases. Epilepsy can be detrimental to people in various professions that include physical activities. The positive news being it’s manageable to treat. Treatment can be challenging to come by in some parts of the world.

According to studies, one should stop anti-epileptic medications during pregnancy for those who need them. However, if the need arises, pregnant women should be given the lowest possible dose of a single medicine, as the risk to the fetus increases with multiple medications and higher doses. It’s also crucial to choose relatively safe drugs during pregnancy and avoid medications like sodium valproate, which might cause significant risks for both the mother and the fetus.

Epilepsy is diagnosed clinically, while investigations or tests additionally bolster a diagnosis. Clinical diagnosis entails gathering information about the event, such as when and how it began and progressed, how long it lasted, and how it ended. Aside from that, birth, development, and family history are all thoroughly examined.

Few types of epilepsy are treated surgically after a thorough examination. Though medications treat the vast majority of epilepsy patients, they must be taken under the guidance and supervision of neurologists. Other treatment options, such as deep brain and vagal nerve stimulation, are available for some rare types of epilepsy that do not respond to medications.

ECG tests can reveal the type of epilepsy a person has and suggest the best treatment options. The first EEG can be normal in about 40-50 percent of people with epilepsy. It may only become abnormal when a seizure occurs. An EEG may need a repetition two or three times to get a positive result.

In addition, about 10% of healthy people may have an abnormal EEG. Epilepsy can cause developmental delays or intellectual disability and cerebral palsy, autism, learning disorders, and behavioral issues.

What to do in an Epilepsy Seizure?

In the event of a seizure, no finger, spoon, water, or milk should be put into the mouth. There should be no strange procedures, such as smelling shoes or putting an onion under the nose. Additionally, the time should be noted; it’s good to have a video recording of the seizure for the doctor’s consultation. If the child has a history of seizures or epilepsy, the doctor will need to prescribe medicine for nasal spraying. The child should be taken to the nearest hospital if the seizure does not stop within 5 minutes.

Even if the medicines are being taken, seizures can occur. The parents often stop giving the medication or forgo the dose. Seizures may occur at that time. At other times, the child will most likely require a higher amount of medicine, which will be increased by the doctor as needed. Control may necessitate the use of multiple medications.

The treatment usually lasts for two to three years, during which the patient is seizure-free. However, the treatment duration in some children may be shorter: 1-1.5 years.

The medications do not cure epilepsy; they only reduce the frequency of seizures. The only way to know is to stop taking the drugs and see what happens.

Recently, doctors proposed that epilepsy is considered cured if there have been no seizures for ten years, with at least five of those years spent without medication. Additionally, take adequate precautions to avoid situations that trigger attacks in certain epilepsies. Also, avoid activities that can cause injury to the person with epilepsy during a seizure, like swimming, cycling, swinging, or being near a fire.

Epilepsy Diagnosis and Treatment with Gigadocs

Telehealth has several benefits in epilepsy care, according to research. Patients and their caregivers can easily schedule a doctor visit with Gigadocs telehealth if they require frequent medical visits- this is a benefit that can help patients reduce the time which they miss at work or school.

Consultations with specialists over the phone also saves time on travel to and from appointments, which can be inconvenient, primarily if the specialist is located far away from the patient’s home. In addition, Gigadocs allows a patient’s caregiver to schedule an appointment with a specialist for infrequent seizures.

To schedule a consultation, download the Gigadocs App from: 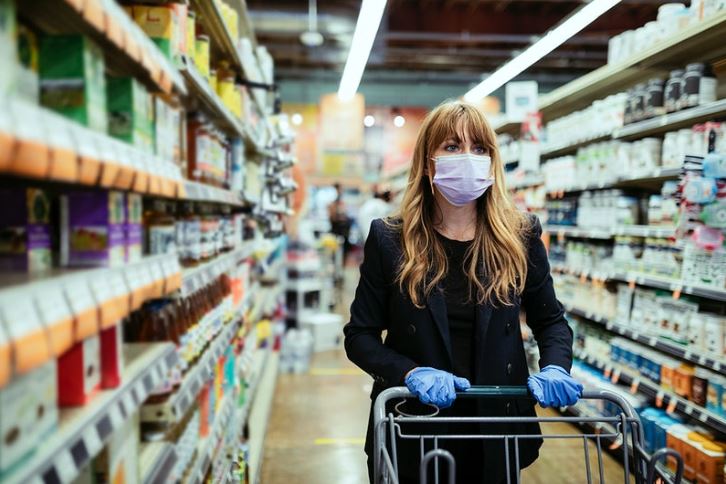 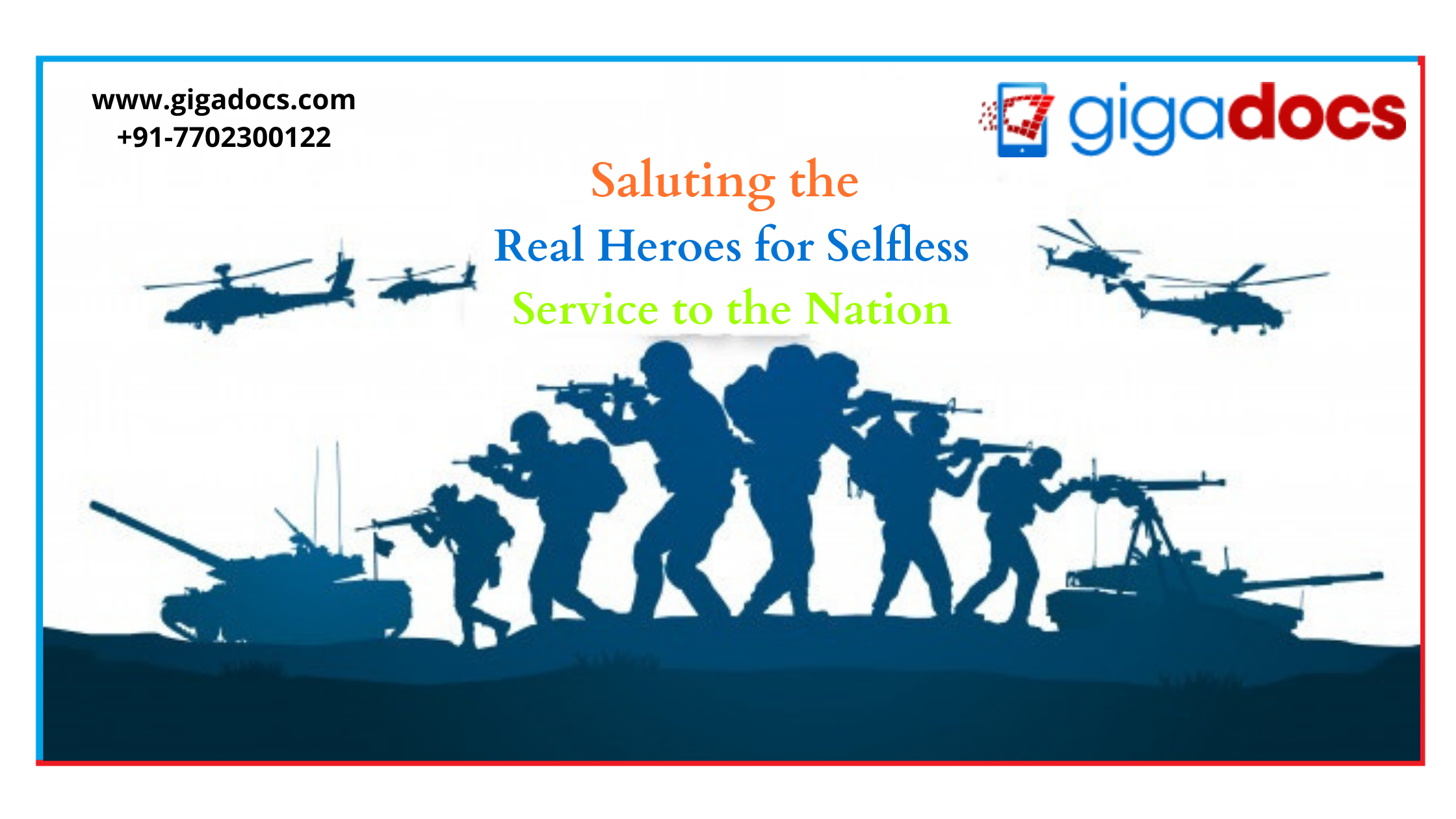 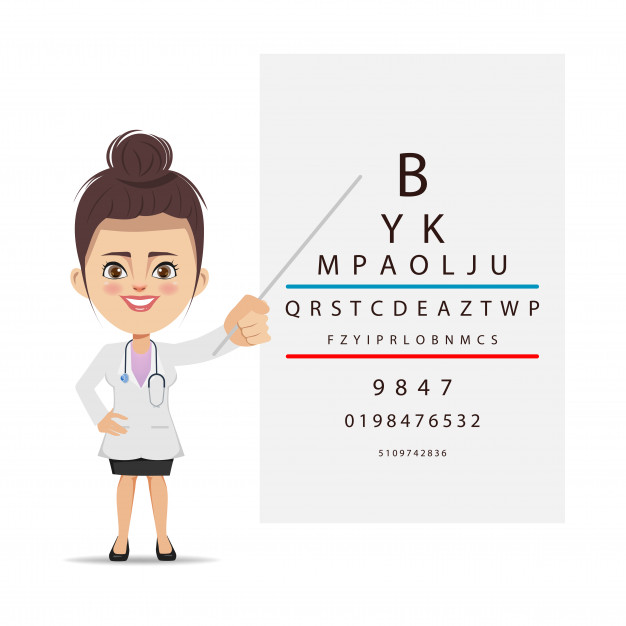 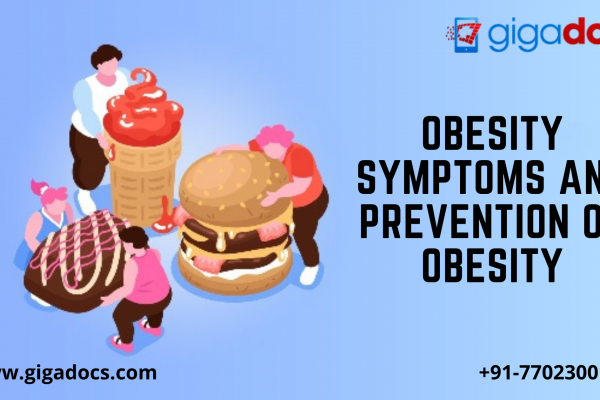