PTSD (post-traumatic stress disorder) is an anxiety disorder that develops in some people after witnessing or experiencing an event that caused or threatened serious harm or death. Sleep problems, irritability, anger, recurrent dreams about the trauma, intense reactions to trauma reminders, relationship problems, and isolation are all symptoms of PTSD. Some people may recover in months, while others may take years.

Many people suffer in silence from PTSD worldwide. The 27th of June has been designated as PTSD Awareness Day to educate the public and assist those affected – which is an excellent opportunity to discuss the disorder with family and friends and learn more about how it affects those around us.

Someone with PTSD may have nightmares and flashbacks about the traumatic event and feelings of isolation, irritability, and guilt. They may also have sleep issues, such as insomnia and trouble concentrating. Some of the other symptoms of PTSD include-

While everyone deals with PTSD in their way, there are four main types of symptoms to look out for.

People exposed to traumatic situations regularly, such as severe neglect, abuse, or violence, can be diagnosed with complex PTSD. Symptoms of complex PTSD are similar to those of PTSD, but they appear years after the event. If the trauma occurs early in life, it is usually more severe, as it can have a negative impact on a child’s development.

Other mental health issues, such as PTSD

A flashback is a vivid experience in which you relive or feel like you are experiencing some aspects of a traumatic event. Flashbacks can feel like watching a video of what happened, but they don’t always involve seeing images or reliving events from beginning to end. You could have any of the following symptoms:

You may notice that certain places, people, or situations can cause you to have flashbacks, which could be because they remind you of the trauma in some way. You might also notice that flashbacks occur at random. Flashbacks can last a few seconds or as long as several hours or days.

How can Teleconsultation help with PTSD?

Anxiety, phobia, depression, mass hysteria, paranoia, hoarding, posttraumatic stress disorder (PTSD), economic burden, and financial losses have all been linked to COVID-19. The pandemic has also made us lose someone very near and dear. If you or anyone you know are facing any PTSD symptoms, don’t hesitate to consult with the best healthcare practitioners from the comfort and the privacy of your home for PTSD symptoms.

To book a specialist, download the Gigadocs App  from 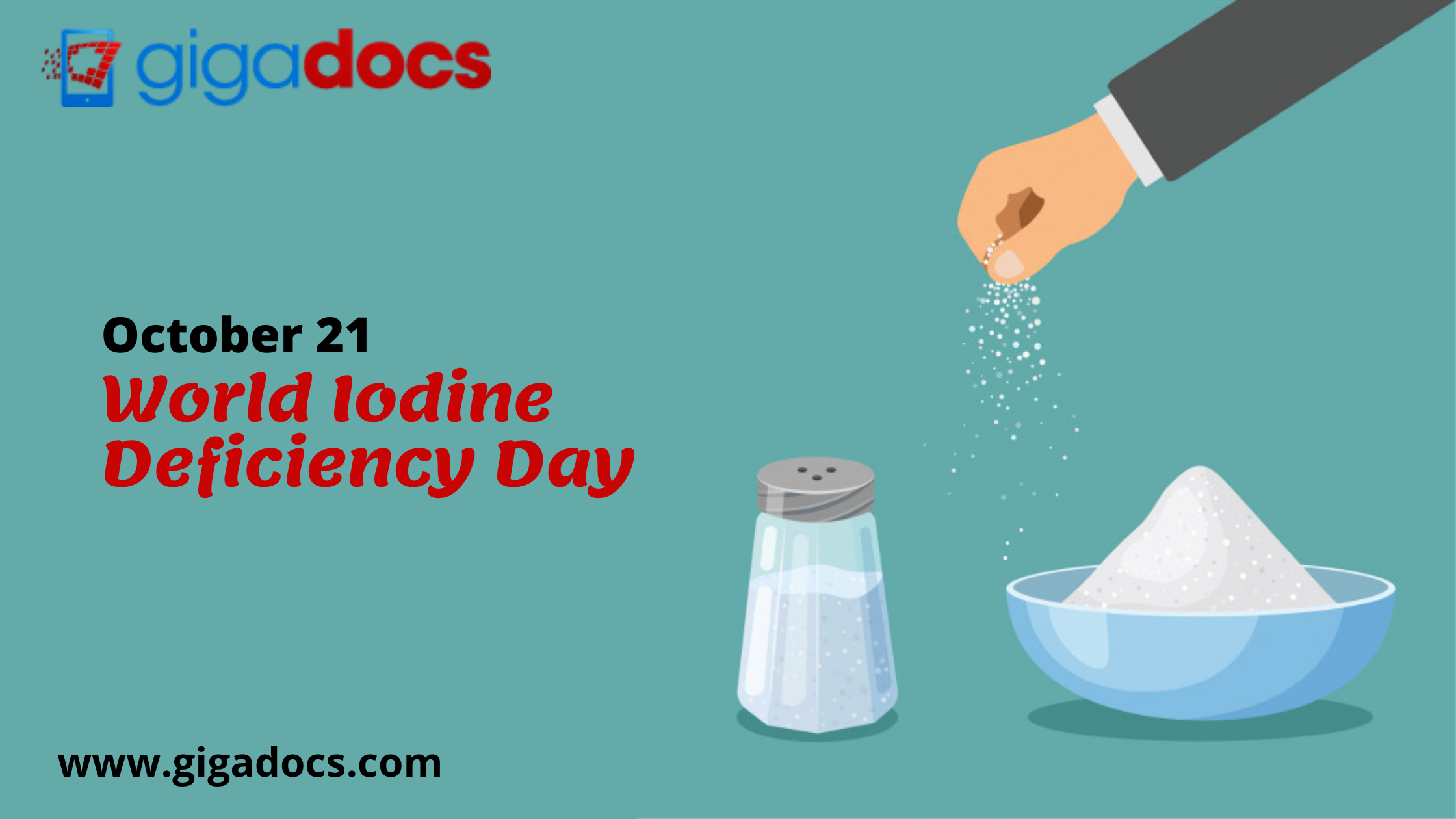 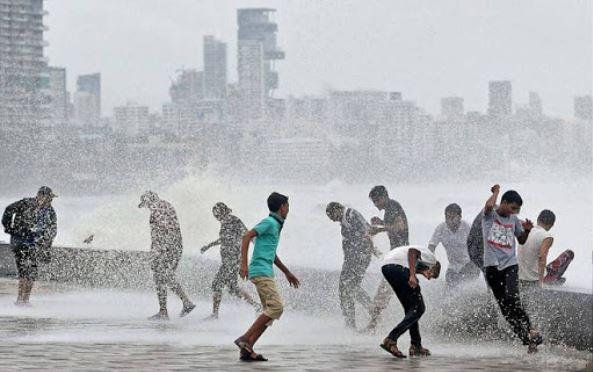 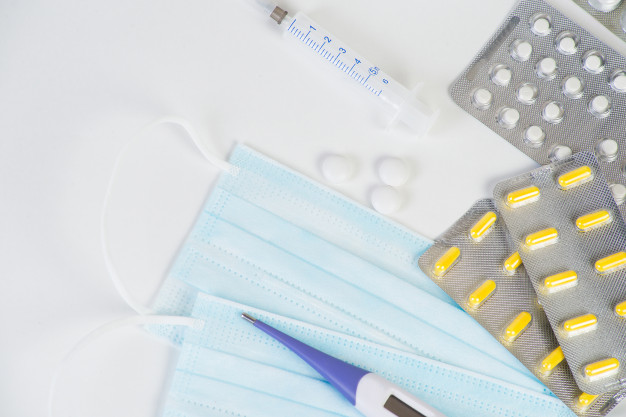 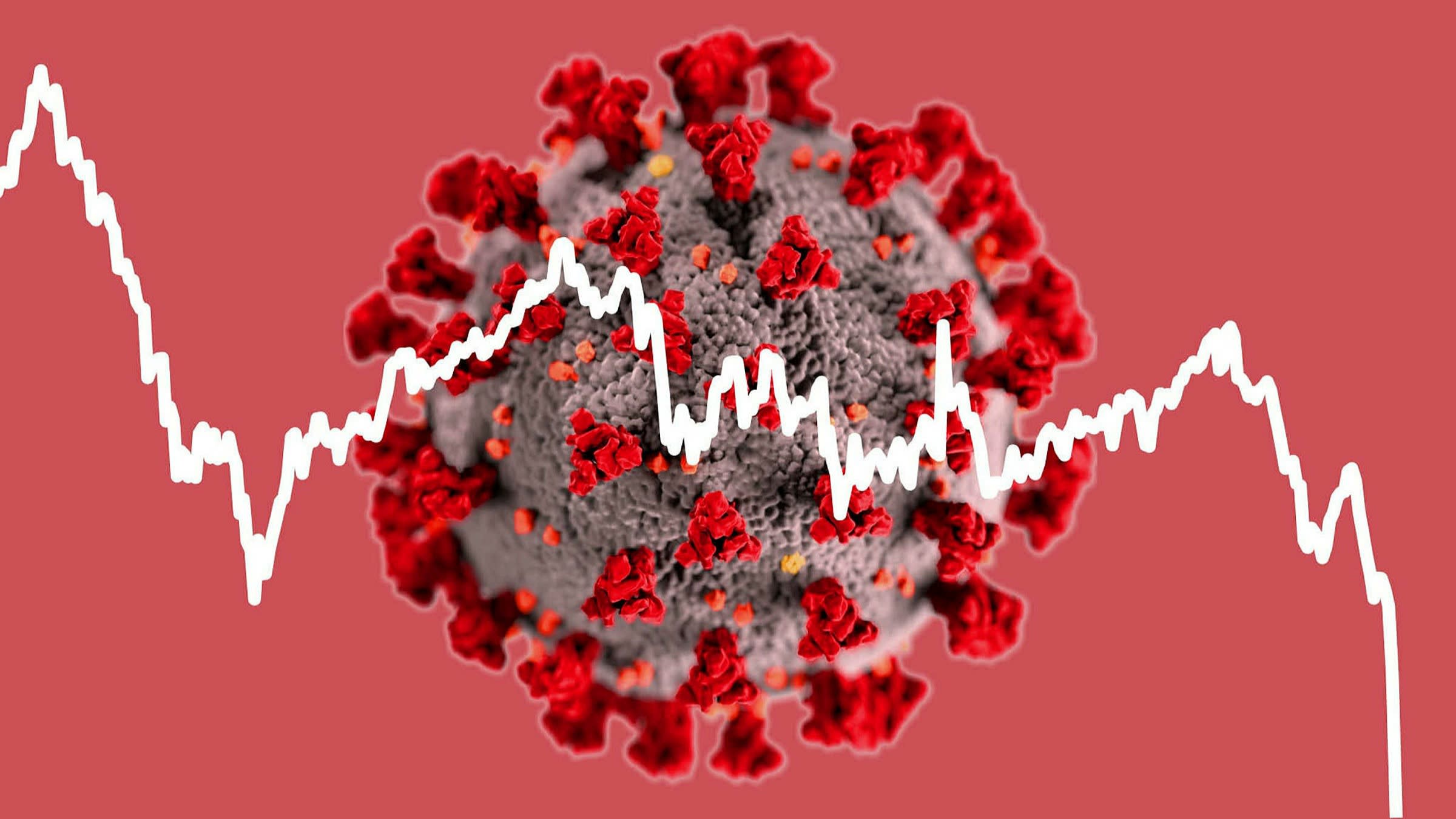