Tourette Syndrome affects one out of every hundred school-aged children. Among them, Tourette is more seen among boys than in girls. Tourette has no cure at present.

Tourette syndrome (TS) is a neurological condition characterized by tics: sudden, repetitive, quick, and unpleasant movements or vocal noises that come and go, altering in form, frequency, location, and severity over time. The initial signs and symptoms typically appear between the ages of 5 and 10 years, primarily in the head and neck area, but can also affect the child’s trunk, limbs, and legs.

By the late teens or early twenties, Tourette tics usually lessen and get under control. However, they can progress to be a lifelong illness for some people, with symptoms lasting well beyond adulthood. However,  those whose symptoms do not interfere with everyday life may even stop using medication to control their tics. As a result, their tics might worsen as an adult in some instances. Nevertheless, Tourette syndrome is not a degenerative condition, and individuals can expect to lead a normal life.

Tics can be either motor (motor tics) or auditory (vocal tics). The beginning of motor tics typically precedes the onset of verbal tics.

The child will probably feel an itch, tickle, or stress before experiencing motor or verbal tics. Some patients with Tourette syndrome can briefly even stop or hold back a tic with a tremendous effort.

There is no known explanation for the causes that are behind Tourette syndrome. It’s a complex medical condition that’s likely caused by a combination of hereditary and environmental conditions.

Neurotransmitters, including dopamine and serotonin, that convey nerve impulses might have a role to play.

Risk factors for Tourette syndrome include:

Tics get worsened by excitement or anxiety and better when the person is calm. Tics can be triggered or worsened by certain physical happenings, like tight collars can cause neck tics. Similar sounds may be triggered by hearing another individual sniff or clear their throat. Tics do not go away however, get considerably reduced during light sleep and disappear entirely while in a deep sleep.

Although Tourette’s symptoms are involuntary, some people can suppress or otherwise regulate their tics to reduce their burden on their daily lives. On the other hand, they might frequently report a significant increase in tension when repressing their tics, to the point where they feel compelled to express the tic against their will.

Co-occurring neurobehavioral disorders (how the brain impacts emotion, behavior, and learning) are common in people with TS, and they typically cause more damage than the tics themselves. Although most people with TS have a slight improvement in motor and vocal tics in late adolescence and early adulthood, the neurobehavioral symptoms might last well into their later years.

The most common co-occurring conditions include:

Tourette syndrome is commonly associated with behavioral and social difficulties that can negatively impact your self-esteem. The following are some of the conditions that are frequently linked to Tourette syndrome:

A formal diagnosis of Tourette Tics may take some time to come. Families and doctors who are unaware of the disorder may believe that mild or moderate tic symptoms are minor or insignificant, that they are part of a child’s developmental stage, or that they result from some other problem. Some parents, for example, may believe that eye blinking indicates eyesight troubles or that sniffing signals seasonal allergies. Clinicians frequently diagnose common tics. However, atypical symptoms (those that deviate from common symptoms) or atypical presentations (symptoms that emerge in maturity, for example) may require a specialized diagnosis. For an accurate diagnosis, a doctor looks for the following symptoms:

No blood, laboratory, or imaging tests are required for a Tourette tic diagnosis. However, neuroimaging procedures, such as magnetic resonance imaging (MRI) or computed tomography (CT), electroencephalogram (EEG) examinations, or specific blood tests, may be performed in rare circumstances.

If you have noticed your child with any of the signs discussed above, you must consult a child pediatrician for an initial diagnosis. Download the Gigadocs app and teleconsult the best pediatricians for your child from your home at your convenient time. In addition, Gigadocs give you the ease of storing your child’s medical records and prescriptions securely online so that you can refer to them when you reach out to a pediatric neurologist for a more accurate diagnosis. 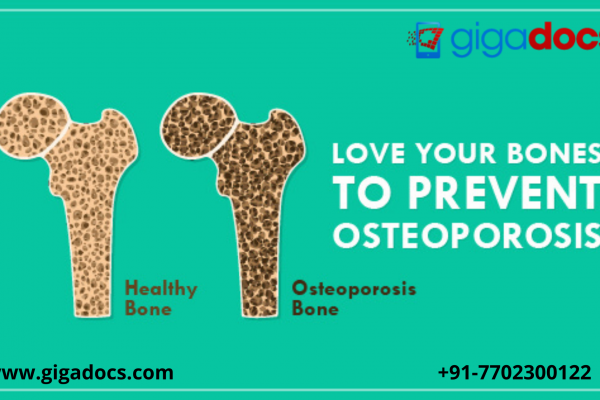 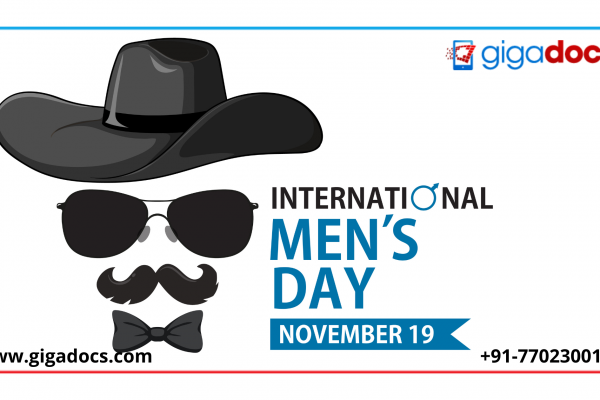 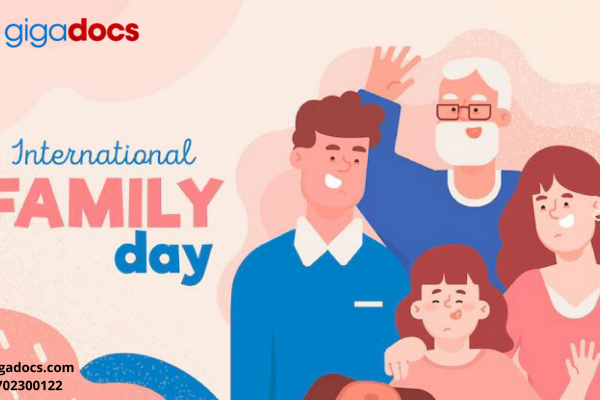