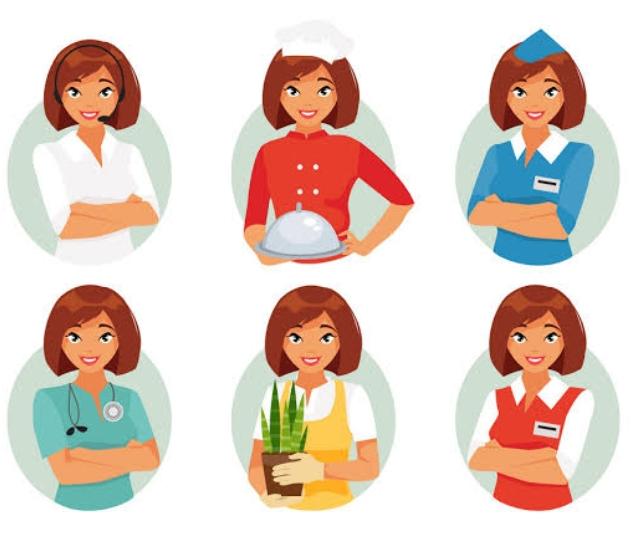 Considerable awareness exists when it comes to immune disorders such as allergies or asthma, metabolic disorders such as heart disease and diabetes and but there is a March awareness month dedicated towards women’s health for a condition many are not aware of.

Endometriosis affects 1 in 10 women per year are affected yet no one talks about it enough.

Endometriosis occurs when tissue like the tissue that lines your uterus attaches to other organs of your body. The symptoms of Endometriosis are characterized by extremely painful periods, in addition to a host of symptoms that accompany it.

Severe endometriosis can result in infertility if left untreated and in extreme cases can increase the risk for contracting certain cancers.

The symptoms of endometriosis differ from one woman to another, the severity of an endometriosis pain does not point to the degree or stage of one’s condition. Some may experience mild symptoms, while others may face moderate to severe agonizing pain and discomfort.

The most common symptom of Endometriosis is severe lower abdomen pain before and during menstruation and excruciating pelvic pain. Other symptoms include heavy menstrual bleeding, infertility and painful periods, bowel movement discomfort, pain post sexual intercourse and cramps one or two weeks before a menstruation cycle.

Endometriosis pain is more than mere “period bad cramps” it is discomfort which is very difficult to describe and cannot be resolved by over the counter (OTC) medicines.

A typical Endometriosis pain may be overlooked by many feeling like extremely painful period cramps. In addition to sharp abdominal pain, rectal pain, sciatic pain, and pain during bowel movements are common discomfort zones that one may experience. Besides, additionally, many women may experience diarrhea in their periods.

Endometriosis causes severe Pelvic pain when it causes the growth of uterine lining cells (endometrium) outside of the uterus. This means severe pain around the uterus areas around the abdomen, reproductive organs and pelvis.

Many women ward off back pain as an on and off phenomenon. Back pain in the case of Endometriosis is felt deep within the body. It should be noted that back pain isn’t anything unusual with endometriosis. Back pain occurs when these Endometrial cells stick to the lower back, and front of the pelvic cavities.

Leg Pain occurs when the endometrial lesions develop along the sciatic nerve. This pain may feel like a sharp throb or a leg cramp with a sudden twinge. In many cases, this pain may interfere with an individual’s ability to walk or actively stand up.

Endometrial cells developing in the area between the vagina and bowels cause irritable bowel movements. This is called rectovaginal endometriosis causing diarrhea, painful bowels, and extreme difficulty to pass urine.

Irritable bowel moments leading to endometriosis pain can be insistent. It could feel worse if one consumes develops unhealthy eating habits consuming processed-foods or fast foods.

Endometriosis occurs when minuscule pieces of tissue growing inside the uterus instead grow outside of it. This tissue can block the fallopian tubes growing and covering the tissue lining of pelvis and ovaries. Endometriosis causes severe pain, which can get worse over time.

To get an acute diagnosis, download the Gigadocs app to consult the best Gynaecologist around you. Your medical consultant will conduct medical examinations discussed in the next section to find out if it is endometriosis.

Reaching out to a Specialist

When you are meeting a specialist, let your doctor know about all the discomfort you face during your periods and at other times. Besides, tell your doctor if you have-

In a Pelvic Exam, the medical specialist will scan for cysts or scar tissues. In many cases, a Pelvic exam may not be enough to diagnose endometriosis.

An ultrasound examination may not always show endometriosis, though it may diagnose chocolate cysts, also known as ovarian endometriomas. an ovarian cyst common in women with the condition.

In diagnostic laparoscopy, the gynecologist will make a small insertion with a laparoscope on the bellybutton to diagnose for any signs of Endometriosis. Laparoscopy is widely used by doctors all over the world to detect and remove mild to moderate endometriosis.

There are two treatments for Endometriosis, which reduce Endometriosis symptoms and manage any potential complications.

To increase the global awareness for Endometriosis, the world over in conjunction with the International Women’s Day, March is celebrated as the Endometriosis Awareness Month.

Gigadocs celebrates Endometriosis awareness month. the Specialists speak about the global During the month hashtag #EndometriosisAwarenessMonth and help educate people about Endometriosis.

To know more e-mail, at info@gigadocs.com. 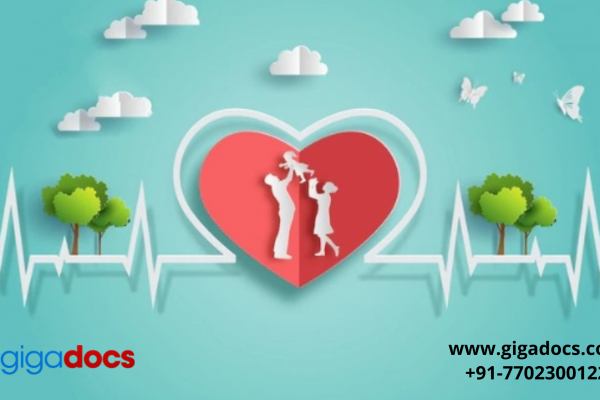 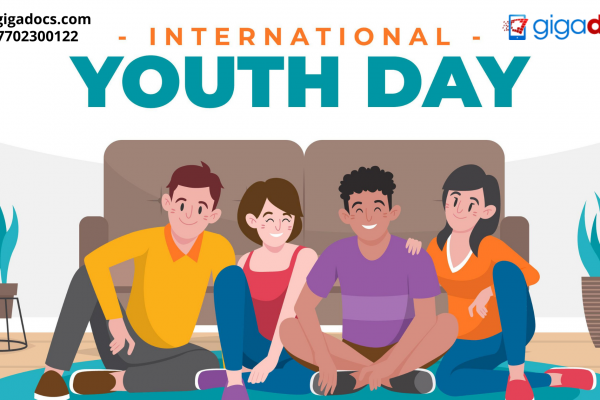 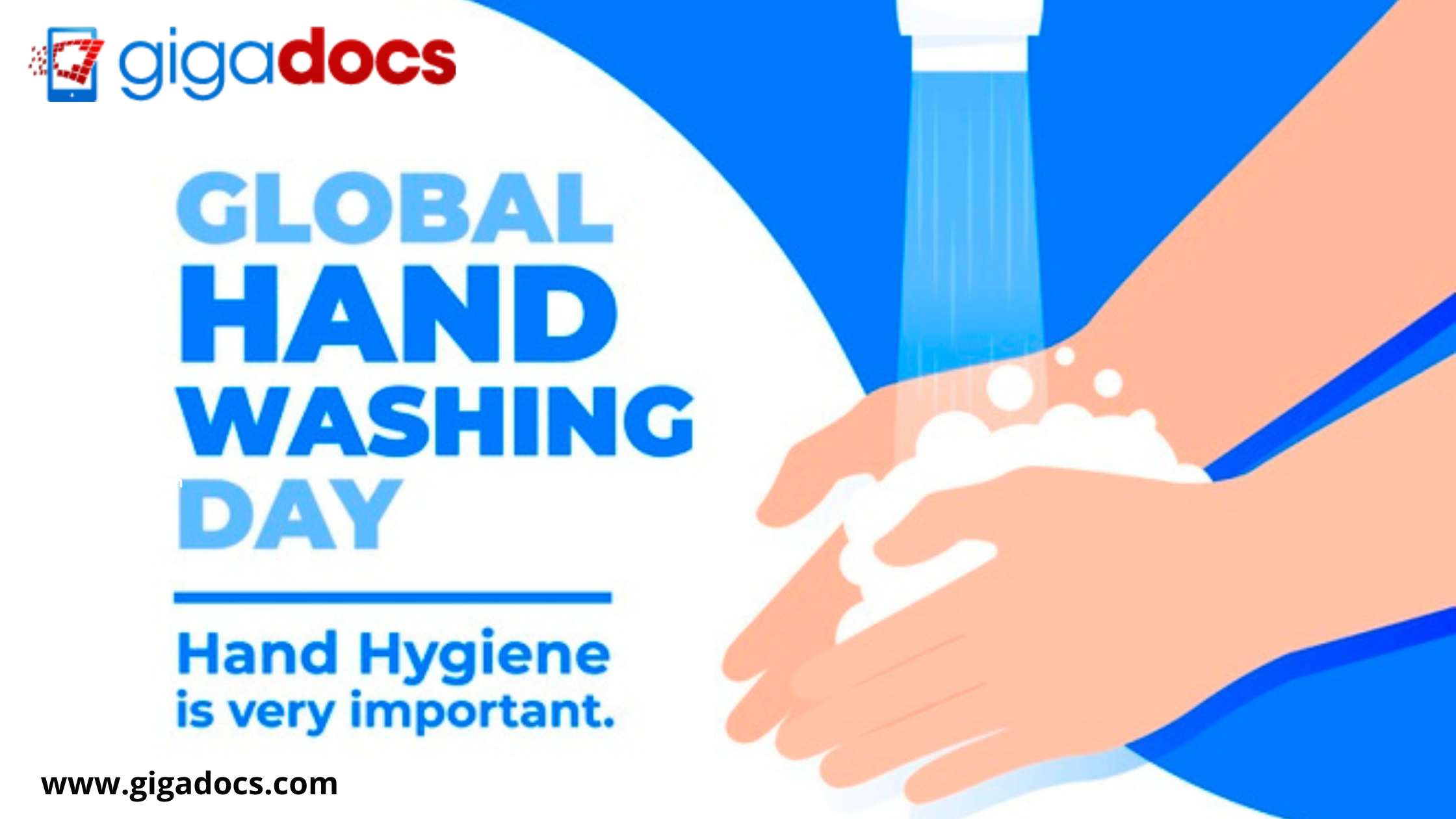 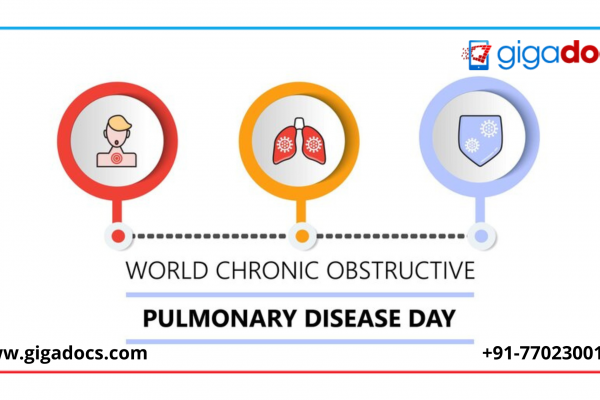