About 300,000 children aged 0 to 19 years are annually diagnosed with cancer. Cancer often termed as a silent killer, is a leading cause of death among all age-groups worldwide. The most common type of cancer that attacks kids includes leukaemia, brain cancer, lymphomas, and solid tumors (neuroblastoma and Wilms tumour). About 80% of children affected by cancer are cured in high-income countries, sadly this number drops to about 20% when we speak of paediatric cancer recovery rate in the low- and middle-income countries.

Chronic infections for instance malaria may substantially increase the likelihood of childhood cancer. Besides, there are many other infections that multiply a child’s risk of developing cancer as an adult. Cancer symptoms can be similar to any other childhood illnesses. Therefore, it is wise to consult a paediatric on the Gigadocs app if the child shows any of the following symptoms to decrease instances of any chronic infections that may develop into cancer, whether in childhood or later.

Paediatric cancer is very different from those seen in adults. The most common of them are:

About 27% of paediatric cancers are diagnosed as leukaemia, or other nervous system tumors. In paediatric leukaemia cases, the bone marrow produces abnormal, immature white cells that diminish red blood cells and plasma. Subsequently, these leukaemia cells outnumber the white cells (WBCs), which makes it easy for viruses, bacteria, and other microbes to attack. Besides, it makes it tough for a smooth oxygen intake. Symptoms include dizziness, headaches, balance problems, vision, hearing or speech problems, and frequent vomiting.

Childhood Leukaemia can be:

Primarily found in children younger than five, Neuroblastoma develops from the nerve cells that are not fully developed. It commonly arises around the adrenal glands and makes up about seven percent of childhood cancers in the US alone. Neuroblastoma is common among males than in females. Hereditary factors that contribute to developing Neuroblastoma stand at a merge one-two percent. The symptoms include body pain, diarrhoea, difficulty walking, high blood pressure, bulging, dark circles, and droopy eyelids.

Wilms tumor (also called nephroblastoma) accounts for about five-per-cent of cancers. It attacks children aged three-four years in one, or rarely, both of their kidneys. Symptoms include swelling or lump in the belly (abdomen), fever, pain, nausea, and poor appetite.

Lymphoma cancer affects the lymphocytes of the immune system cells. These cancers begin in the lymph nodes or other lymph tissues, like the thymus or the tonsils. Through it can also affect the bone marrow and other organs. Symptoms depend on where cancer starts and can include tiredness (fatigue), lumps (swollen lymph nodes) under the skin in the neck, armpit, or groin, weight loss, fever, and intensive sweating.

The two main types of lymphoma are-

Rhabdomyosarcoma is a rare type of cancer that forms in the soft tissue of the skeletal muscle which controls body movements. Rhabdomyosarcoma can begin from anywhere including the belly (abdomen), pelvis, arm, leg, head, neck, or groin. It may cause pain, lump, or both. Rhabdomyosarcoma makes up about three percent of pediatric cancers.

Retinoblastoma affects the eyes and accounts for about two% of childhood cancers. Retinoblastoma cancer is sighted when a parent or doctor notices an unusual white or pink pupil in contrast to a normal black shiny pupil. It usually occurs in children between ages two-six.

Bone cancer accounts for about three% of childhood cancers. Although bone cancer can develop at any age, they occur most often in older children and teens. Bone cancer can be-

Some paediatric cancers like Wilm’s tumors and retinoblastomas may develop when a child is under development inside their mother’s womb. If sometime something goes wrong with these early (immature) cells, they may begin to grow out of control and develop into a cancerous tumour.

Epstein-Barr virus (EBV) is a common infection that affects young children, usually without noticeable symptoms. However, EBV can cause glandular fever in teenagers and young adults. Once infected, the person remains a lifelong carrier of EBV. In rare cases, EBV stain can lead to cancers such as Hodgkin lymphoma and Burkitt’s lymphoma.

For some cancers, radiation therapy (Radiotherapy) alone is an effective cancer treatment. Children who are exposed to radiotherapy hold a slightly higher risk of developing another type of cancer in the later stages. However, that risk is comparatively small compared with the health risk of not treating previous cancer with radiotherapy.

Though cancer is very rare in children, a paediatrician might ask parents to wait and see if their child gets better by antibiotic treatment.

Stem cell transplant treats children suffering from high-risk neuroblastoma and certain types of leukaemia, lymphomas, and germ cell tumors. However, cancer treatment depends on the size and location of the tumor, the risk classification, possible side effects, family preferences, and the child’s overall health pre-and post-treatment.

Download the Gigadocs app, to avail of a complete range of digital healthcare solutions- 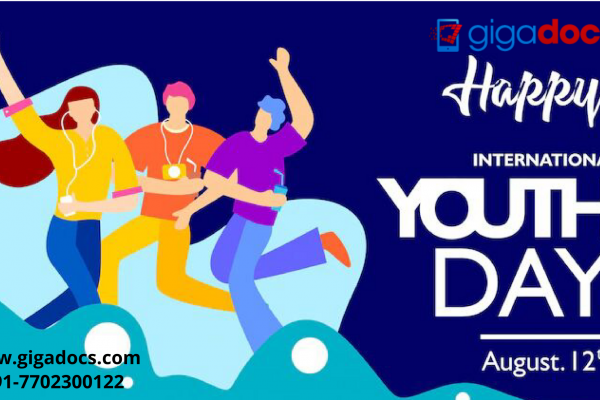 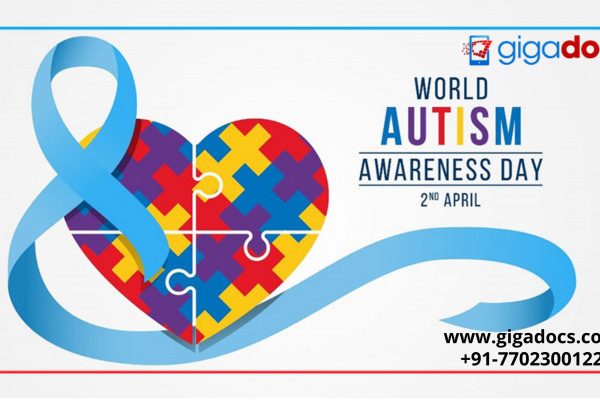