Caring for your child as a new parent can be an exhausting journey. While you love being a parent, you are frequently concerned about the numerous infections that may grapple your infant. While many of these issues are minor and can be addressed at home, it might get a bit taxing, especially if you live in a nuclear family and have to deal with them on your own. To support you in your tough times, we have compiled a list of common infant illnesses and how vaccinations and neonatal specialists can help you with your infant health care. Let’s begin with ten of the most common infant health threats-

It’s tough to be a parent when your child is ill. Colds, coughing, fevers, and vomiting are all common health issues in infants. Skin problems like diaper rash and cradle cap are also common in babies. Here are a few more:

Is your youngster crying so much that you can’t even take a quick nap? If this continues after three months, you have reason to suspect colic. The cause of the condition is gastroesophageal reflux. It occurs when acidic stomach contents are regurgitated into the baby’s esophagus.  It’s always a good idea to see a specialist, book a neo-natal specialist on the Gigadocs app. The doctor may recommend smaller, more frequent feedings, medicines, and so on.

Infants’ immune systems are vulnerable- which means that they are at a high risk of catching diseases such as the common cold and flu from their surroundings. If you see symptoms of cold or flu in your child, like a runny nose, coughing, sneezing, and so on, make an appointment with a doctor without delay. If left untreated, a cold or flu can progress to pneumonia in infants. The doctor may prescribe infant-safe flu and cold therapy. Under no circumstances should children be given medications without first seeking medical help.

Ear infections, another common ailment in children, are exceedingly painful. Infants with ear infections typically pull on their ears, refuse to lie down, and wail continuously. An ear infection is caused by a buildup of germy secretions in the ear, which press against the eardrum. Consider consulting a child specialist on the Gigadocs app to seek assistance with an antibiotic to remove the infection and put an end to your child’s pain.

The mother’s milk may come on too quickly during a baby feed, causing the baby to cough. This will gradually pass when the baby learns how to cope with it. However, if the cough persists, visit your doctor because it could be a problem with the baby’s digestive system or lungs.

Newborn babies breathe through their noses rather than their mouths. Because the baby’s nose has a smaller air passage, even a tiny amount of mucus can make breathing difficult, resulting in noisy breathing. It is a common occurrence. Consult a doctor if it persists.

Constipation is relatively prevalent in children under the age of one year- which is frequently the effect of a dietary change. During the first year of life, children are introduced to different diets that include solid foods. As a result, bowel movements are irregular. Several home remedies may be used as a fix. If you discover blood in their diaper, take them to the doctor right away, this could be extreme constipation. Also, if the constipation problem persists despite dietary adjustments, visit a neo-natal specialist. It could be the outcome of a pre-existing medical condition.

Jaundice is one of the most prevalent disorders among neonates, which emerges around 3 or 4 days after the baby is born and lasts for a week to 10 days. Jaundice occurs because the liver is immature in infants, resulting in elevated bilirubin levels in the body and yellowish eyes. In a week, the condition betters off. However, if jaundice arises within 24 hours of delivery or lasts longer than three weeks, the Pediatrician will examine the reason and take necessary steps.

Some areas of the newborn’s body may have dry, blotchy, cracked skin or discoloration. They do not require treatment, nor should you apply any skin creams or lotions on them. These usually go off after a few weeks since neonates’ skin layers replenish swiftly.

When the infant begins to feed regularly, the baby’s nappies will become often moist. Some babies will get a nappy rash, which will appear as redness or inflammation in the bowel area. To avoid this, make sure the nappy is changed frequently and that the bowels are thoroughly cleaned and dried before putting on a fresh nappy. Consult a neonatal expert or a doctor if the nappy rash persists despite proper care.

The baby’s scalp may well be greasy, spotty, or scaly, which leads to flaky white or yellow spots on the scalp. Bathing daily usually loosens and removes the scales. However, visit your doctor if they become difficult to remove, who may recommend a medicated shampoo or another treatment. However, do not try to remove the scales or scratch the scalp forcefully; this might harm the scalp and leave lifelong scars.

According to a World Health Organization estimate, 2.4 million children died in their first month of life in 2019. Every day, over 7,000 deaths occur, accounting for 47 percent of all child mortality (under the age of 5 years), with one-third of fatalities occurring on the day of delivery and approximately three-quarters happening within the first week of life.

Infants are susceptible to diseases, which is why immunization is so crucial. Vaccination /immunization is an important way to safeguard an infant’s health. Vaccines can protect against more than a dozen deadly diseases. Failure to vaccinate children may put them at risk for severe and sometimes fatal infections.

Gigadocs healthcare app helps parents never miss their child’s next vaccination dose by offering an immunization schedule for each child. By inputting a child’s date of birth, a parent can track all the vaccinations needed by the child at their different age and growth stages.

To know more and schedule a Virtual Consultation demo, e-mail at info@gigadocs.com 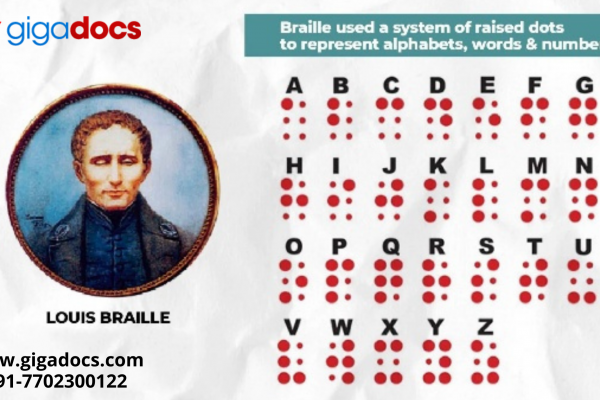 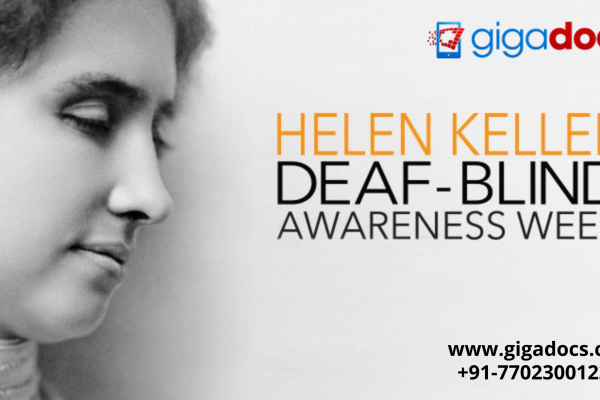 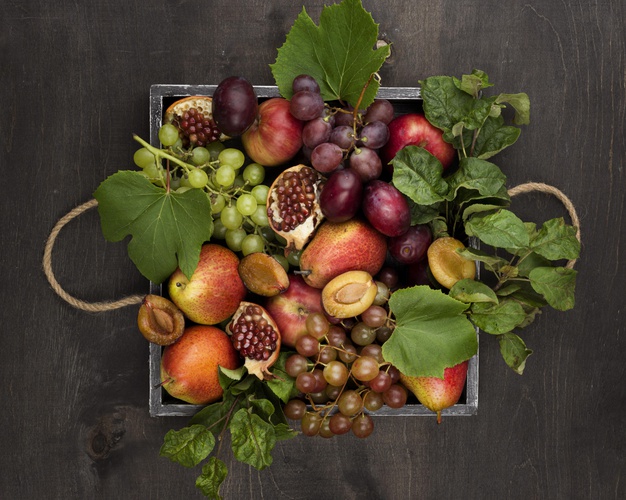 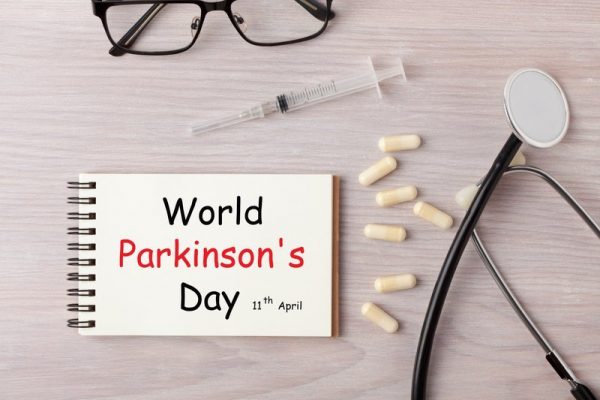