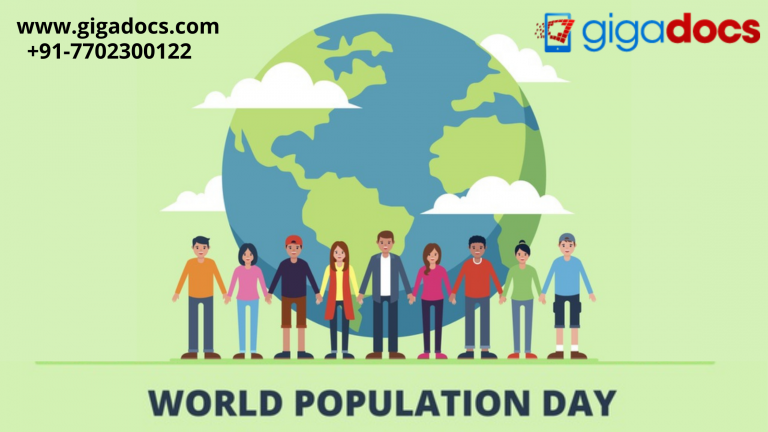 As the year progresses, India’s population continues to expand steadily. Its population is rising at a quicker rate. India is predicted to overtake China as the world’s most populated country by 2024. However, towards the latter half of the twenty-first century, India’s demographic growth is predicted to slow and eventually decline.

Expanding population raises a slew of issues, including hunger and maternal health issues, all of which have socioeconomic and environmental repercussions.

The United Nations designated 11 July 1987 as “Five Billion Day” after the world’s population surpassed 5 billion people. Drawing inspiration, the then Governing Council of the United Nations Development Program declared 11 July World Population Day. This day is marked to draw global attention to the urgency and importance of population issues such as health problems faced by pregnant mothers, the importance of family planning, equal rights, etc.

On a large scale, particularly in rural areas, family planning is not exercised sincerely. This leaves a considerable proportion of young (0-18 years), and the old (over 60 years) dependent on a relatively small workforce, which places a significant strain on the available medical, educational, and other social services.

According to estimates, over 25 million people are homeless, and over 170 million people lack adequate drinking water, putting them at risk of contracting water-borne diseases.

Anarchic manifestations of parental and social discrimination towards girls have been identified primarily as an attitude concern that adds to the low number of females per 1000 males in India.

The population of a country has an impact on its standard of living. In India, there is a severe lack of nutrition, particularly in a well-balanced diet. The quality of life is low, and living circumstances are frequently deplorable, resulting in health issues such as deficiency disorders. People’s ignorance, insufficient healthcare facilities, and a lack of financial resources all stand in the way of bettering housing and healthcare standards.

The growing number of unemployed youths of working age grows as a result of unwelcome population expansion. Such destitute teenagers become a drain on society. People with higher education and skills have even fewer job opportunities. As a result, job seekers from all walks of life, both educated and illiterate, skilled and unskilled, come to urban regions in quest of work. This ultimately has led to a situation where our towns and cities have become congested.

Deteriorating living conditions have caused socioeconomic and environmental depletion—the banes of population growth include crime and delinquency, pollution, transportation, and violence that gripples our cities and towns more than ever before.

When youngsters have job prospects, they enhance their financial and social well-being and contribute to the nation’s economic progress. Gigadocs provides youth employment opportunities by giving self-employment options to the country’s young entrepreneurs. With Gigadocs’ self-employment initiative, youth can become financially independent and thereby contribute to society in its progress.

We believe that by introducing new approaches that would stabilize India’s population in the coming decades, vast disparities in growth rate, literacy level, and sex ratio must be considered.

Gigadocs wishes on this World Population Day and extends digital doctor consultation services to all its patrons. To know how you can book a specialist for all your healthcare needs,

Reach us on the Gigadocs app- 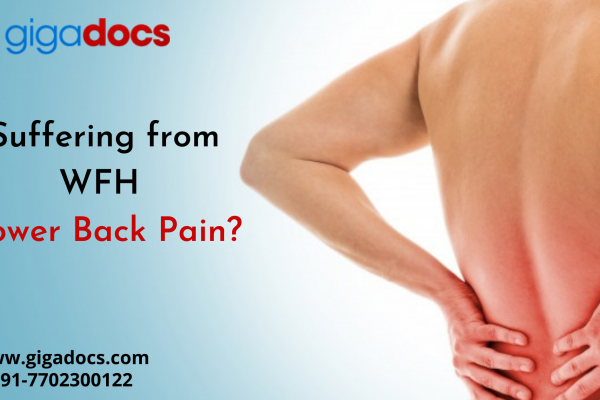 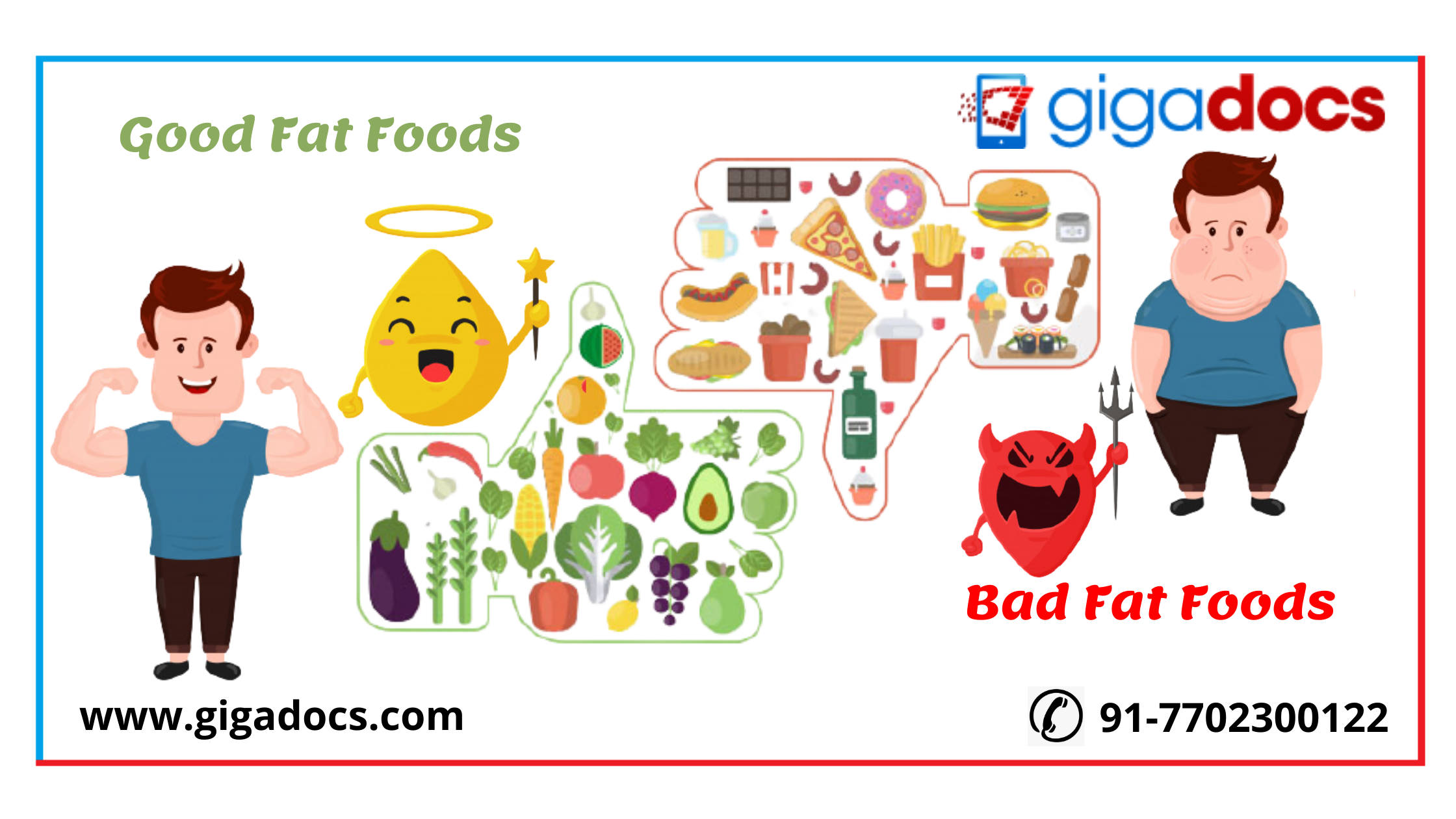